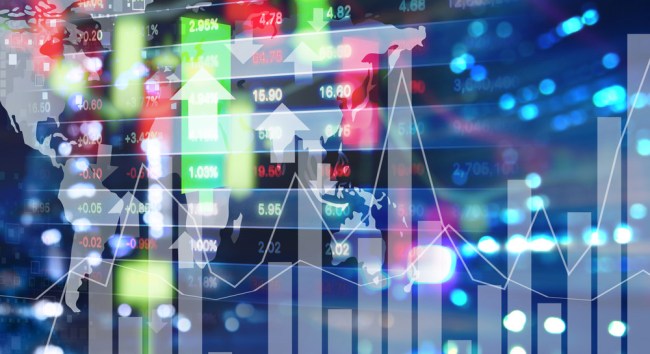 Want to feel really depressed? Of course you do! Well, just wait until you see this data revealing how much your shares of stock in these 50-plus companies would be worth today if you had bought just $1,000 worth at their IPO.

Apple vs. Amazon. Facebook vs. Twitter. Google vs. GE. All the great stories (if you invested in them) are collected here in one chart.

The chart, created by management consulting firm Waterstone Management Group, shows just how much many of us missed our rides on the financial gravy train.

For example, had you bought $1,000 worth of Amazon stock in 1997, you’d earn almost 100X your initial investment and be sitting on a comfortable $972,653. Had you sunk the same amount into Tesla, you’d now have $19,335—impressive, considering it’s been less than ten years since the company went public.

Unfortunately, tech companies can also be infamously volatile. Despite the hype around gear-centered tech companies like Fitbit and GoPro, your $1,000 would be cleaved by a quarter had you bought their shares at the IPO.

So there you go. If only we had a crystal ball to tell us which company will be the next to blow up and maintain its growth for a decade or more, right? 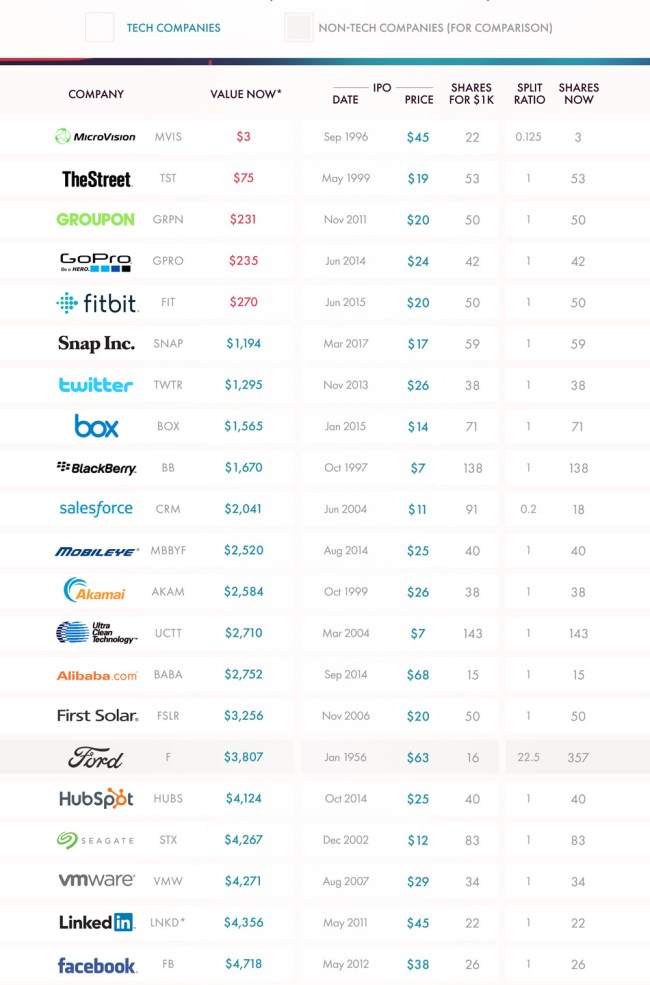 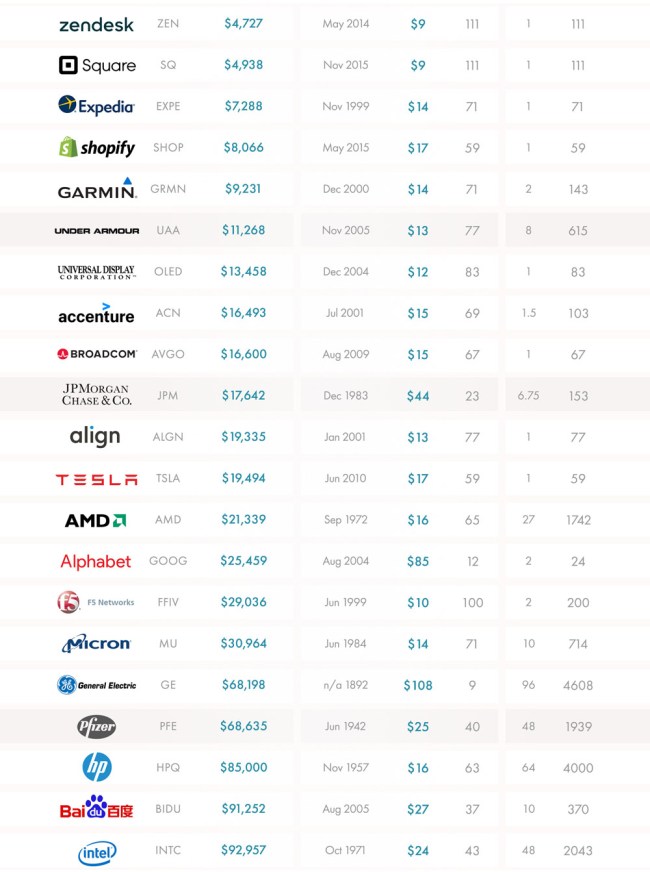 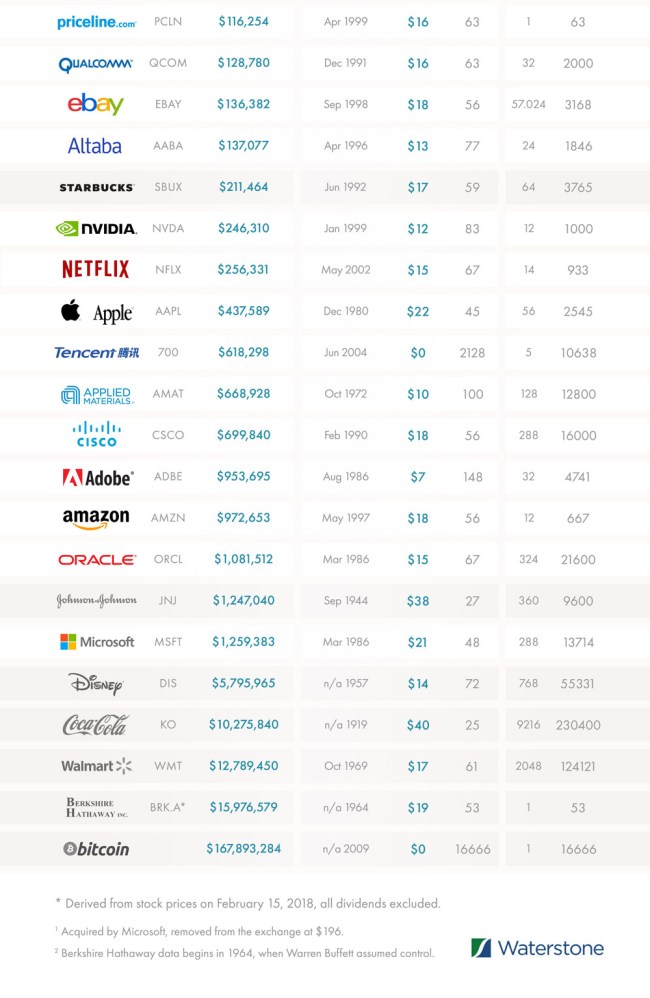