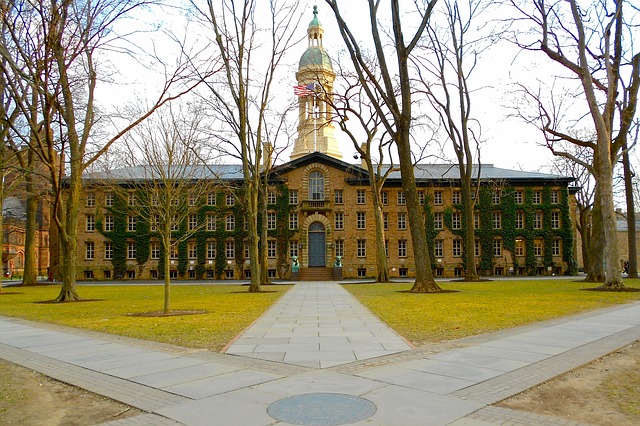 U.S. News & World Report analyzed data on as many as 16 measures of academic quality from more than 1,800 schools across the United States. The 2019 report is different in last year’s list because the methodology put a higher emphasis on student outcomes, which held the most weight — 35 percent. Another change from previous years is that they also eliminated acceptance rate as a rankings factors. Another addition is the graduation rates of low-income students. 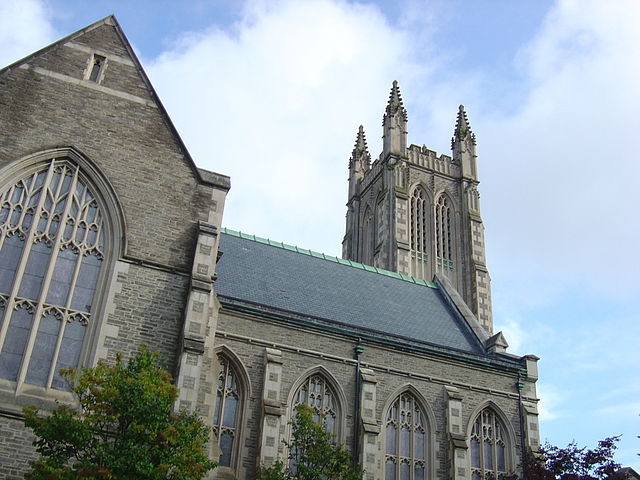 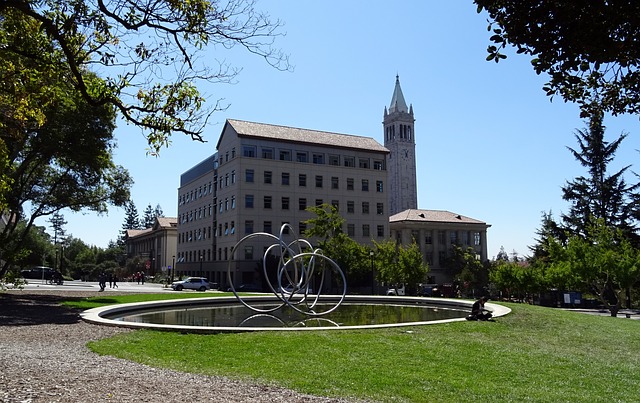 “International students looking to study in the U.S. can begin their search with the Best Colleges platform, which provides the in-depth information students need to make a well-informed choice about their education,” said Brian Kelly, editor and chief content officer of U.S. News. “Using the rankings as a starting point, students should look beyond the top 20 and focus on the school that best fits their goals, which includes whether a school offers their major, is in a large city or rural location, has academic support services, is graduating students at high levels and more.”

Check out the entire list of Best Colleges at U.S. News and World Report.