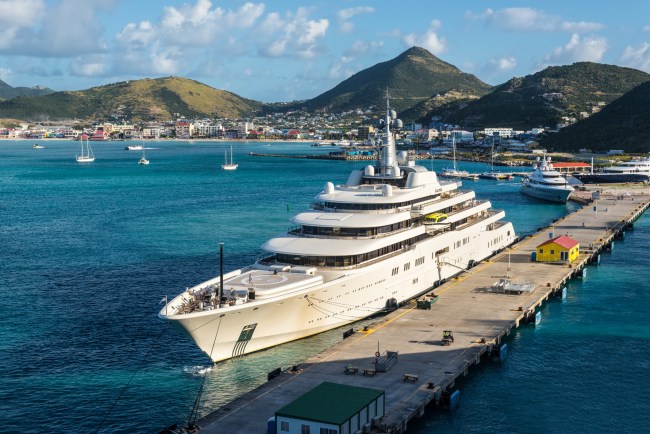 The fortune of a family that’s merely ‘rich’ can disappear in two or three generations but those who are fortunate enough to be born into serious old-world money might experience that billionaire-level of generational wealth that keeps on growing. The thing about having a literal metric shit-ton of cash in the bank is you really don’t want to ever experience life without that money and you do everything within your considerable power to ensure that wealth keeps building. F’n compound interest, am I right?!

A recent Bloomberg report tracked the combined wealth of the 25 richest families in the world. Coming in at #1 are the Waltons, the family that owns Walmart. Collectively, the Walton family is worth $190,500,000,000. Normally, I’d write ‘$190.5 billion’ but I thought I’d include all of those zeroes here just so we can all really soak in how much money they’re sitting on.

According to this report, the Waltons earn $70,000/minute, or $4 million/hour, or $100 million/day. If you were to read the article on Bloomberg, the Waltons would’ve earned $23,000 in the time it took you to read the first paragraph.

Must be nice….I mean, I’d happily be the outcast cousin who only gets a few hundred million to his name in any of these families. I think that’s a life I could totally succumb to, I’ll fall on this sword.

If you want to see the next 10 wealthiest families in the world and in-depth information on how each of these families built their incomprehensible fortunes over the past few centuries you can click here to see the full report on Bloomberg.