Don’t have 3 minutes and 53 seconds to read The Water Coolest? Listen on all of your favorite podcast outlets in 2 minutes or less. 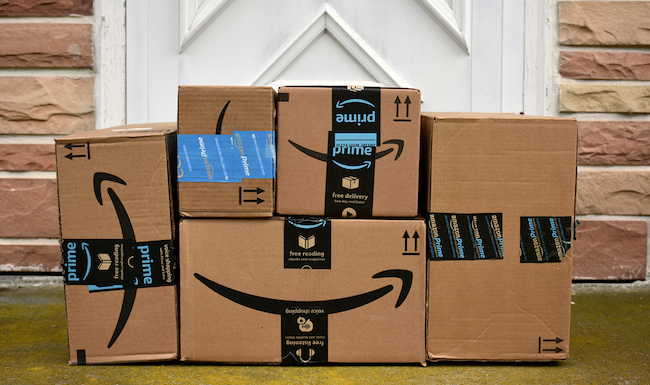 Amazon can’t seem to make up its mind when it comes to HQ2, and what do you do when you can’t make up your mind? Make two headquarters, of course. Jeffrey Commerce’s online empire plans to split its second headquarters between two major cities, according to reports.

Bezos and Co. are planning to split HQ2 between two markets in order to ensure “affordable” housing options for its employees, while not impeding upon the already established infrastructure in any one place. Plus Amazon will need to ensure a steady stream of nerdy talent to fill its tech roles.

As of now, cities still in the running include Dallas (who has nothing but land to spare), Crystal City, VA, and NYC. But according to the New York Times, Long Island City in Queens and Northern Virginia are close to being named as the lucky municipalities. DC and New York … real original, Bezos. Both of the new locations could house as many as 25k Amazon employees.

An announcement by Amazon will end a year-long live-action episode of ‘Million Dollar Listing’ that has been more insufferable than Amazon’s decision to offer free shipping to all customers despite that being the biggest perk of Amazon Prime.

Water Cooler Talking Point: “Wait, you mean to tell me that DC and New York don’t have affordable housing and reliable public transit at the ready for 50k new commuters? Color me shocked.”

PSA: Beware the pretentious “I Voted” sticker wearer whose sole purpose today will be to civic-duty shame anyone who didn’t ‘rock the vote.’

Today’s elections will have lasting consequences for your social media relationships … as well as the United States’ economy. Of course, much of the economic impact will depend on how the proverbial political cookie crumbles …

According to FiveThirtyEight (to be fair, FiveThirtyEight polls gave Hillary a 71% chance of winning in 2016), the most likely outcome has Democrats taking the House and Republicans maintaining the Senate majority. This scenario would lead to Congressional gridlock … which has historically been good for the stock market. But, should things go sideways for either party, all bets are off.

Also at stake? Income tax cuts, a new NAFTA deal, banking regulation (or lack thereof), a trillion-dollar infrastructure bill, defense spending, healthcare (especially drug prices) and much, much more. Buckle up and keep your hands inside the vehicle at all times.

Water Cooler Talking Point: “No pressure. It’s not like the future of our republic rests in your hands …” 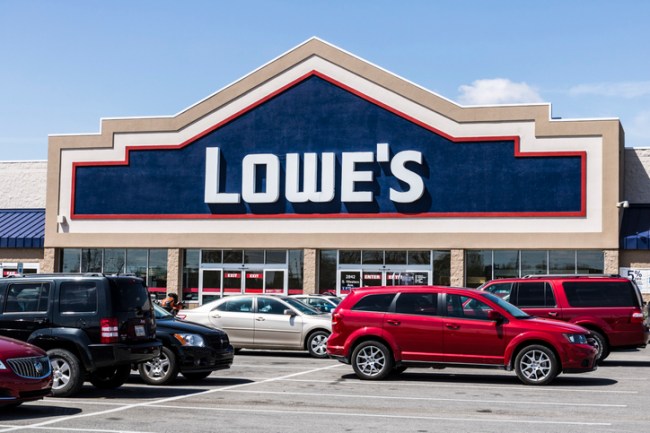 Home improvement superstore, Lowe’s is closing down 51 of its locations in the US and Canada, the company announced Monday. According to new CEO Marvin Ellison, Lowe’s is cutting the dead weight and focusing on building a stronger business (read: stores that make money).

Despite Amazon’s threat to most retailers, the home improvement industry has weathered the test of Bezos. Apparently, Bezos can’t figure out how to ship a pallet of Kentucky Bluegrass sod for free in 2 days or less. Lowe’s struggle has been keeping up with its main competitor, Home Depot, as the latter saw revenue over $100B last year while the former only hit $70B.

Ellison was Home Depot’s CEO for 13 years and most recently was trying to right the ship at JCPenney until Lowe’s came calling. His game plan is to focus on growing the home improvement center’s B2B market share, and based on this move, lowering overhead. Twenty US and thirty-one Canadian stores will close by February 2019.

Water Cooler Talking Point: “An entire generation of men who wear all-white New Balances and have wives named Nance will never be the same …”