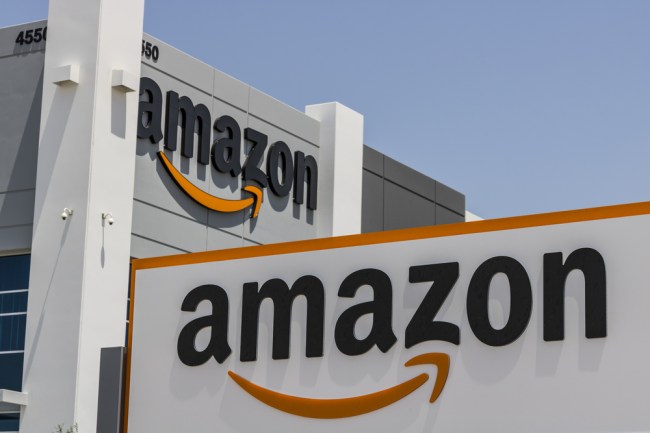 For the first time ever, Amazon‘s market value surpassed Microsoft in market value. On Wednesday, Amazon shares closed at $1,451.05, giving the company a market cap of $702.5 billion. At the close of Wednesday’s trading, Amazon was valued at $702.5 billion, eclipsing Microsoft, which was at $699.2. The market value is computed by multiplying the number of a company’s outstanding shares by the current share price. That puts Amazon in third place of the most valuable public companies only behind Apple and Google’s parent company Alphabet. Microsoft drops to fourth, followed by China’s Tencent, and Facebook is in sixth place. All of the top six companies are in the technology industry.

Just a year ago, Microsoft’s had a $100 billion lead over Amazon, and today Amazon is ahead by a couple billion dollars. Amazon has enjoyed a 73% surge over the past year. At Thursday’s closing bell, Amazon was at $1,460.91 and Microsoft was at $92.66. Two weeks ago, Bezos made nearly $7 billion overnight after Amazon surged. Bezos own approximately 78.9 million shares of Amazon.