Don’t have 3 minutes and 43 seconds to read The Water Coolest? Listen on all of your favorite podcast outlets in 2 minutes or less. 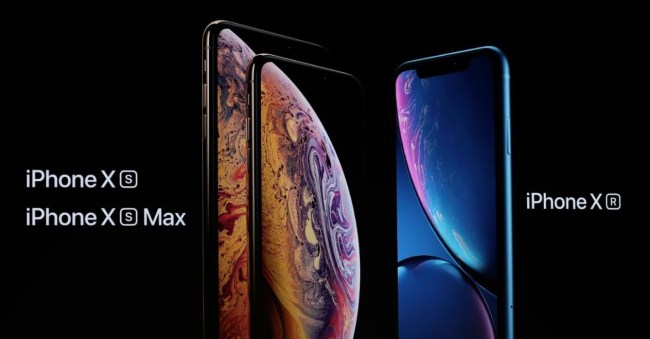 Better watch your back Disney, Warner Bros., and Paramount. Apple, yes that Apple, is getting into the film game. The Mac maker’s film division run by Zack Van Amburg and Jamie Elricht announced that they closed deals on their first two feature films.

(What’s that … you thought our reporting on “Apple’s big news” was going to be about marginally improved iPhones? Seriously, how many megapixels does one camera need?)

Back in 2017, Jobs’ brainchild began taking pitches to get into TV and film. No stranger to commissioning television content, the technology (or media?) company was looking for an opportunity to hit the big screen.

The first film, “Wolfwalker,” is of the animated variety and created by the Oscar-nominated studio, Cartoon Saloon. The other film is a documentary, “The Elephant Queen,” which premiered at the Toronto International Film Festival last weekend.

Water Cooler Talking Point: “The retail sector is like watching a car crash in slow motion, on repeat … for the past decade.” 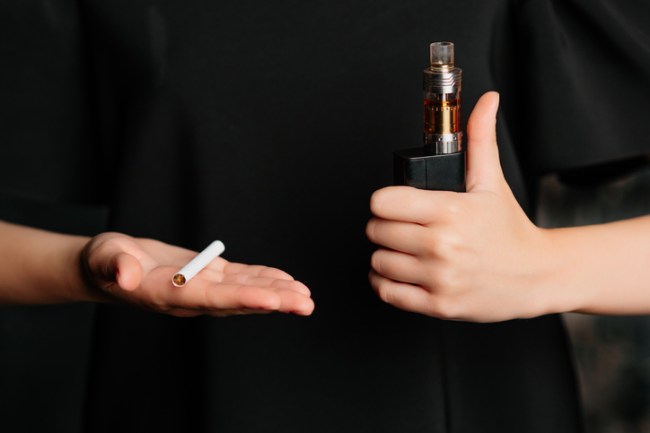 The FDA, and just about everybody else is tired of walking through cotton candy flavored “vapor.” The federal fun police are considering cracking down on flavored e-cigarettes. While teen smoking rates have been falling in the US, use of flavored vapor pods have taken off and reached “epidemic levels,” according to the FDA.

On Wednesday, the FDA sent letters to Juul, and four other vape manufacturers, giving makers 60 days to reply with a plan to curb teen use or have their products banned from the US market entirely. Juul alone controls 72% of the $2.3B e-cigarette market in the good ole US of A.

Traditional tobacco companies Altria and BAT each saw their stock prices rise 6% on the news.

Step aside “Merger Monday,” today is “Turnover Thursday.” A slew of execs announced plans to depart their posts. Some will head for greener pastures, others will ride off into the sunset and others still will try to avoid public humiliation and jail time.

The good. Longtime Prudential CEO John Strangfeld will step down after a 41-year career with the financial and insurance giant. Strangfeld will be remembered for growing Pru into a top ten global asset manager with more than $1.4T in assets under management.

The bad. Tim Armstrong, the CEO of Verizon’s Yahoo and AOL lovechild, Oath, is stepping down in October. He will be joining Oaths’ Chief People Officer, Chief Communications Officer, and CFO as they all have decided to leave.

The ugly. On the heels of Les Moonves departure from CBS, “60 Minutes” producer Jeff Fager will step down immediately. Reports implicated Fager in similar misconduct as his boss and yet the alleged misdeeds aren’t the reason for his hasty exit. Threatening text messages sent to a reporter at his own network were his undoing.

Water Cooler Talking Point: “Do you think powerful execs send those infuriating ‘let’s stay in touch emails’ when they leave a company?”