Bitcoin Has Worst Week Since 2013, Briefly Tumbles Below $8,000, Other Cryptocurrencies Fall 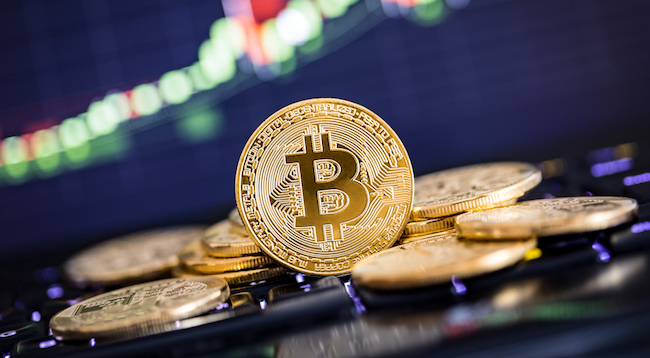 Prices of the highly volatile Bitcoin plummeted on Friday morning, dropping to . It has been a miserable week for the most popular cryptocurrency as it suffered its worst weekly performance since 2013. Bitcoin fell as low as $7,540 according to Coinbase and then showed just how volatile it is by rebounding to 8,949 in less than three hours at the time of publication. In a span of only 20 minutes in Friday morning, Bitcoin’s price soared over $1,000.

The erratic digital asset is now trading around the same price as it was in mid-November, before it went on a tear in December and hit an all-time high and was very close to hitting $20,000. This is the first time that Bitcoin fell below $8,000 in 11 weeks. Bitcoin prices have fallen by approximately 38% since the start of 2018, but is still well above where it was a year ago when it had a value of $1,015.

Bitcoin was not the only cryptocurrency having a tough Friday, but it was part of a broader cryptocurrency sell-off. Litecoin and Ethereum were both down more than 20%, while Ripple was down by over 30%. The flop of cryptocurrency can be mostly attributed to several countries vowing to crackdown on digital assets. This week, India joined China and South Korea in examining regulations on cryptocurrencies. On Wednesday, Indian Finance Minister Arun Jaitley said India would “eliminate” the use of cryptocurrencies in “illegitimate activities.” Also this week, Facebook announced that it would ban cryptocurrency advertisements because many were associated with deceptive promotional practices. Last week, hackers stole over $530 million pf cryptocurrency, in what was the world’s biggest digital money theft.

Nouriel Roubini, a professor of economics at New York University who predicted the 2008 global financial crisis, had a dire outlook on Bitcoin. Roubini said Bitcoin is “the mother of all bubbles” that is embraced by “charlatans and swindlers.”

.@Nouriel tells Bloomberg's @tomkeene he believes Bitcoin is the “mother of all bubbles” ▶️ pic.twitter.com/XSBmOphlgI