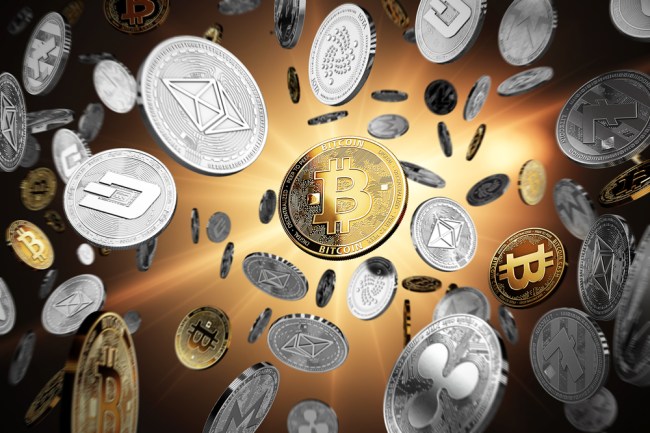 In what many are calling the biggest digital money heist of all-time, hackers were able to steal over $530 million in cryptocurrency. Coincheck, one of Japan’s largest cryptocurrency exchanges, has acknowledged that they have been the victim of a theft of monumental proportions. The security breach at the Tokyo-based digital currency exchange is said to have lost 500 million NEM tokens. NEM is said to be eighth largest cryptocurrency by volume and was up more than 30% over the last 24 hours before the theft

Coincheck said the vast amount of digital money vanished after being “illicitly” transferred off the exchange. Coincheck still has no idea what happened and is investigating the spectacular theft. The company has since suspended most trading and withdrawals. The historic heist has been compared to the 2014 theft of 850,000 Bitcoin worth $400 million from the Japanese cryptocurrency exchange Mt Gox, which has since gone bankrupt.

Coincheck stated that they would reimburse the 260,000 customers affected by the $530 million heist. “Since there is no FDIC or SIPC insurance for crypto the fact that they are ‘trying’ to make account holder’s whole is a good sign,” John Spallanzani of Miller Value Partners said. Billionaire investor Warren Buffett issued a scary prediction on cryptocurrency and said it “will come to a bad ending.”