HARD IN THE PAINT 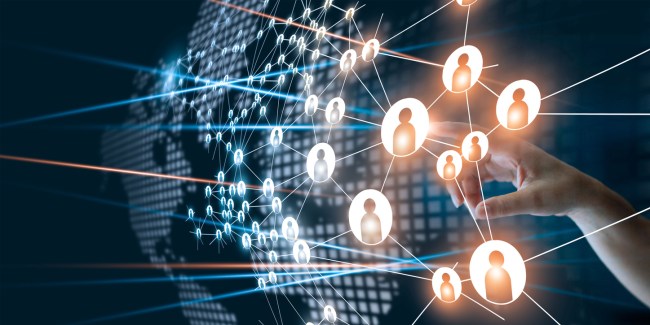 Charter Communications is so much more than just a company that gets off on waiting until the end of a 4-hour window to show up and fix your overpriced cable. According to Big3 Basketball, the cable provider is interfering with the former’s ability to purchase some of the regional sports networks being sold by Disney.

When the Mickey Mouse maker bought 21st Century Fox back in March the Justice Department required Disney to sell Fox’s twenty-two regional sports networks in order to greenlight the deal. One of those, the YES network, is in the process of being sold to the Yankees for roughly $3.5B. Other packages of networks could range from $16B to $20B.

Big3, which runs a 3-on-3 basketball league and is backed by the likes of Compton native, Ice Cube, is claiming via the FCC and Labor Department that Charter is telling potential buyers that it will drop the networks. This has Big3 is going all “and for that reason, I’m out.” In itself, this is not a crime.

However, Big3 is claiming that Charter is only refusing to carry the networks so the auction price will drop and Liberty Media can snatch up the regional sports networks on the cheap. Here’s the kicker: Liberty is Charter’s biggest shareholder. And that, my friends, is how collusion is done.

For the first time in almost 50 years, US jobless claims fell below 200k. According to the US government, the number of claims fell by 8k from last week to 196k. And who’s more trustworthy than the government, amirite? The last time we saw numbers this low? 1969. *cue Bryan Adams*

A sub-200 figure wasn’t the only thing that had economists all hot and bothered. Posting just 196k jobless claims in the week ended April 6th brought the four-week average to 207k, another first since 1969.

What else ya got?

How about a jobs report that beat analyst expectations earlier this month?

Following an anemic 33k jobs created in February, the US labor force added 196k (just a coincidence) jobs in March.

Turns out a guy named David Pecker and his grocery-store tabloid which claims Tupac is still alive are no match for the world’s richest man. The American Media Chairman and CEO, and editor of the National Enquirer has put the tabloid up for sale.

And supermarket billionaire Ron Burkle appears to be in the market for a struggling TMZ competitor. Burkle threw his hat in the ring on Thursday … presumably, because he has some skeletons in the closet that he wants to keep there. Or, of course, it could be because Burkle is something of a turnaround savant. No sale price has been announced.

Despite reports that current ownership is abandoning ship before Jeff Bezos goes nuclear on the mag for having extorted the recently divorced billionaire, CEO David Pecker cited other “significant revenue streams” as the reason for the sudden divestiture.

So what would a new owner get?

Besides the opportunity to publish the glorified burn book, the new owner of the Enquirer will inherit a heaping load of debt. The ‘zine lost $31.5M during the six months ended September 30th and has run up a quarter billion dollar deficit over the past five and a half years.

Not to mention a new owner may be forced to deal with the consequences of Jeff Bezos’ accusations that the company blackmailed the Amazon founder. Bezos will meet with federal prosecutors this week to decide if he plans to curb stomp the Enquirer for threatening to release his nudes.

On the plus side, owning the publication comes with the added perk of alleged ties to the Saudi Crown Prince, and he seems like a straight shooter …