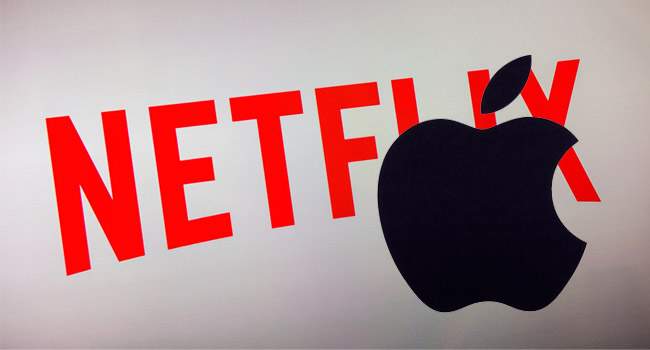 Citigroup analysts recently sent a notice to their investors with predictions about what companies Apple, who is suddenly flush with cash, might be looking to purchase in the near future. One of those companies Citi analysts Jim Suva and Asiya Merchant rated the most likely to be purchased by Apple is Netflix, which would solve Apple’s issues with creating their own successful streaming service.

Thanks to President Trump’s corporate tax cut recently being passed, Apple now has access to around $250 billion in overseas cash that it previously could not bring back into the United States.

Netflix is currently valued at $85 billion, and the biggest acquisition Apple has made so far is the $3 billion it spent to purchase Beats Electronics in 2014 so dropping $75 billion on Netflix would be a major leap.

“The firm has too much cash – nearly $250 billion – growing at $50 billion a year. This is a good problem to have,” Suva and Merchant told clients. “Historically, Apple has avoided repatriating cash to the US to avoid high taxation. As such, tax reform may allow Apple to put this cash to use. With over 90% of its cash sitting overseas, a one-time 10% repatriation tax would give Apple $220 billion for M&A or buybacks.”

In other words, Apple could buy Netflix and have about two-thirds of this previously unavailable cash still at their disposal. 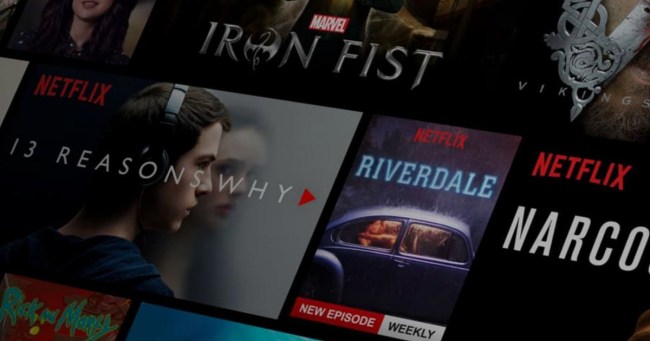 Not everyone is buying it though. Karl Kaufman of Forbes is one of those people.

Where did Citi come up with their 40% estimate? Did they just pull it out of thin air? Apple is very secretive when it comes to their long-term plans, so this type of analyst note seems to be nothing more than mere speculation.

The Citi analysts have nothing to lose by making their prediction — if they’re wrong, they can claim they said there was a 60% chance of a deal not happening. If they’re right, they can hang their hat on it and say they were the ones who made the call that it would happen.

Apple has already committed $1 billion towards creating new shows and their largest acquisition was buying Beats for $3 billion in 2014. Why would they spend $75 billion to buy Netflix? It would be a desperation move that would raise a white flag and signal a major organizational shift in philosophy.

But does it make sense, given how much money and time Apple has spent trying and failing (iTunes, Apple TV, scripted video series) to do the very things services like Netflix, Amazon and Hulu have already been successful at accomplishing? It might.