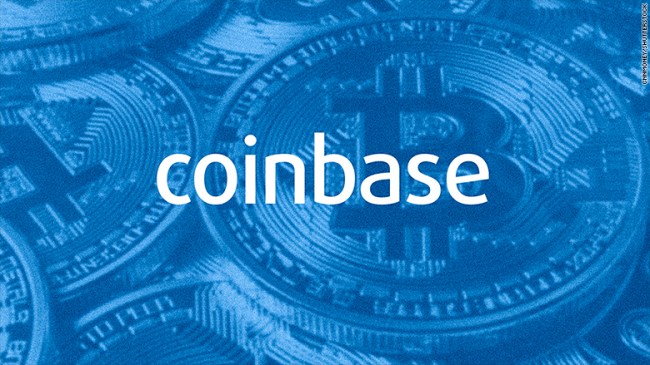 Whether you love cryptocurrency and evangelize about it to all your friends or hate it and can’t wait for people to shut up about it, you can’t deny that 2017 was the year it exploded in mainstream popularity. While many have gotten rich on crypto in the past year, few companies have ridden the Bitcoin wave quite like Coinbase. The Silicon Valley cryptocurrency exchange has surged in popularity, reporting some insane $USD revenue from the use of their crypto services.

Recode reports Coinbase did over $1 billion in revenue in 2017. That means two things: That Coinbase is easily the most popular broker for bitcoin transactions, according to Recode, and that it’s valuation is now way higher than the $1.6 billion it was valued at in August. According to Recode, Coinbase was only expected to do $600 million in revenue as of September 30th, but then the post-Thanksgiving Bitcoin boom drove monster numbers and new users to the platform.

As the old adage goes: When there’s a gold rush, sell shovels. Coinbase is a hot commodity for Silicon Valley investors, but some think it’s unlikely they need any investment thanks to all that revenue. via PYMNTS:

With all of this success, it should come as no surprise that a large number of outside investors have expressed interest in owning a piece of the company. The problem: After raising $100 million just six months ago, some company insiders are predicting that Coinbase might never fundraise again before it inevitably goes public.

That has led many outside investors to approach shareholders about selling their shares. Unfortunately for them, Coinbase simply won’t allow it.

“As a private company, Coinbase does not allow trading of stock on secondary markets for a variety of reasons, including the fact that there is not full and equal information available to the market,” the company said in a statement. “We will take appropriate action if we find people have sold Coinbase shares in violation of our agreements not to do so.”

Have to wonder how much of Coinbase’s revenue success is dependent on the success of the coins on it’s exchange. If Bitcoin, LTC, and BTH flatline and trading volume goes down, will more people actually come to the platform to buy, negatively impacting revenue?

It’s going to be an interested rollercoaster ride for sure.