Don’t have 3 minutes and 52 seconds to read The Water Coolest? Listen on all of your favorite podcast outlets in 2 minutes or less. 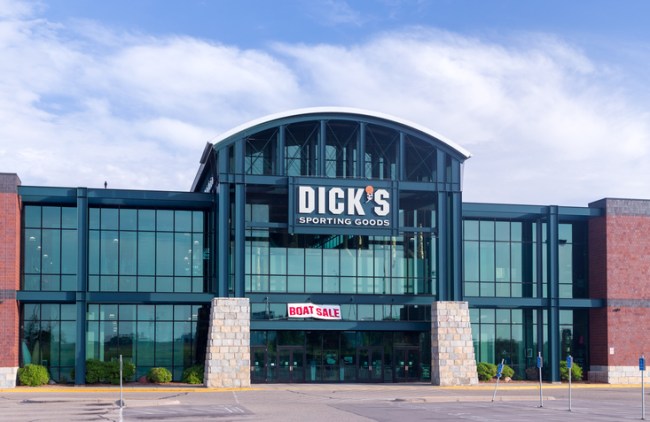 Dick’s Sporting Goods bucked the recent trend of successful retail earnings, announcing “below-average” sales figures in Q2. And they say size doesn’t matter. Same-store sales were down as much as 4% during the year.

There were two culprits largely responsible for the disappointing performance. First, Under Armour decided to go all “open relationship” on Dick’s by extending its product offering to mid-tier retailers like Kohls. Then, after 17 people were killed in a Florida High School shooting the “sports authority” restricted gun sales to those 21-years and older.

The company remains optimistic that it’s a grower, not a show-er, however. The sporting apparel store’s shares are up 24% on the year and like any smart business it is creating a partnership with The Rock, er, Dwayne Johnson via Under Armour. 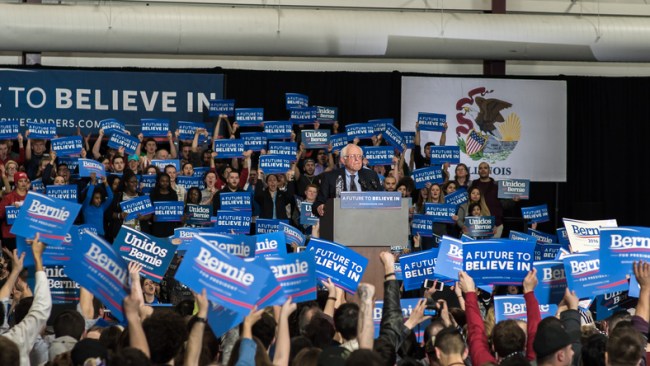 Ganging up on Amazon and Jeffery Commerce has been a bi-partisan effort as of late. Both Bernie Sanders and Donald Trump have been publicly shaming the little bookstore who could. Albeit, for very different reasons.

Bernie’s bone to pick? That Amazon fosters an unsafe workplace (“seven Amazon workers have died on or near the job since 2013” according to Sanders) and doesn’t pay a livable wage in its fulfillment centers. Larry David’s doppelganger is sponsoring a bill that would force employers to pitch in if its employees need government assistance.

The Vermont Senator pursuing liberal legislation isn’t exactly noteworthy. Amazon clapping back is, however, as the e-tailer has been historically mum on political criticism. Amazon’s rebuttal came, somewhat ironically, as its market cap inches towards $1T.

Water Cooler Talking Point: “Who knew trolling Amazon would be the one thing that Republicans and Democrats could agree on?”

SurveyMonkey is making it official. After testing the waters back in June by filing confidentially, the online survey company publicly filed for an IPO in the U.S.

The initial offering clocks in at $100M, which will likely fluctuate as analysts get to doing what they do best. SurveyMonkey most recently landed funding from Tiger Global, ICONIQ Capital and Social+Capital Partnership worth $250M, valuing the company a $2B valuation.

Like any good tech company, SurveyMonkey still isn’t profitable after more than 19 years in business. While they claim 600k paying customers, the company posted net losses of $27.18M on $121M in earnings in the first half of 2018. The company was able to narrow their losses from 2016 to 2017, however … so they’ve got that going for them.

Water Cooler Talking Point: “Online survey tools are great, but why not just post your questions to your Facebook friends? In my experience, that’s always been the best way to get calm, level-headed responses.”