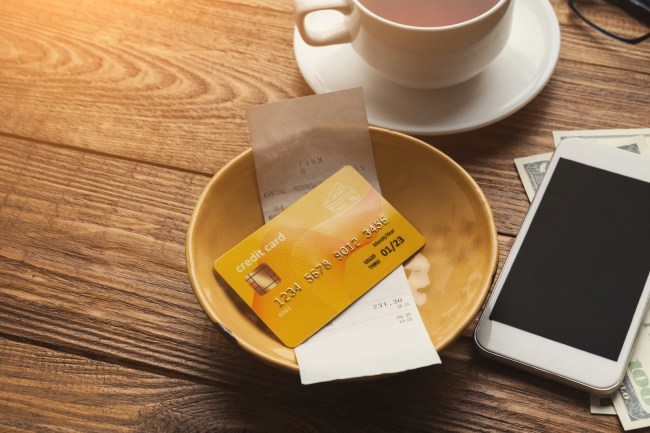 A few months ago, I wrote about how the envelope system helped erase over $6K in personal debt.

One of the critical components to the system is budgeting money towards essential expenses and eliminating all of the pointless ways humans blow through cash.

I learned early on in the money-saving process that eating out will send a person broke.

In 2015, for the first time in history, Americans spent more at bars and restaurants than at grocery stores. The average household spends over $3,000 a year on dining out.

Think about that money for a minute. Three thousand dollars could go towards a life-changing trip. Instead, people toss it away on never-ending pasta bowls.

That’s absolutely a waste of money, especially considering the mark-up on meals at the typical restaurant is over three times the cost of the food on the plate.

In this new video from Two Cents and PBS, the hosts demonstrate how eating out just a couple times a week ends up costing people in the long run.

They also suggest ways to take that money and putting it to better use.