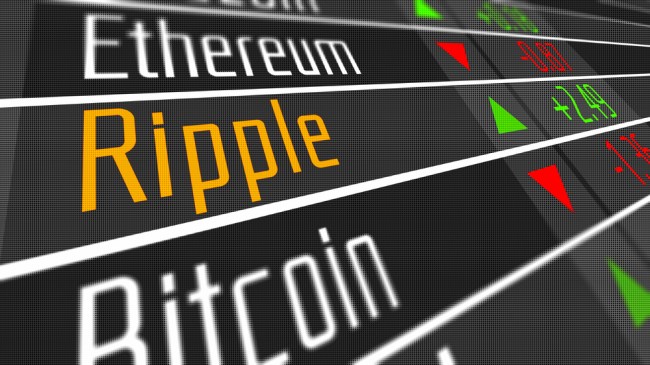 Despite Bitcoin having its worst week since 2013, many are still intrigued by the popular cryptocurrency. There are many questions surrounding cryptocurrencies that rightfully cause concern in investing. But one person who advises to get into the cryptocurrency game is 19-year-old Erik Finman. He very well may be the youngest person to buy Bitcoin. At age 12, Finman took a $1,000 gift from his grandmother to buy his first Bitcoin. Now at age 19, he currently owns 401 bitcoins, which are worth approximately $3.6 million.

Finman gave an interview to CNBC’s Make It, where he dispensed some cryptocurrency advice for those thinking about diving into the crypto-craze. Finman says you should invest 10% of your income into top cryptocurrencies. As to which cryptocurrency Finman recommends people to invest in, he says Bitcoin is king. “I’d just put it into bitcoin,” he says. “I think bitcoin is the safest cryptocurrency right now.”

“Putting money into bitcoin right now is good,” Finman says. “That may change because there may be a better solution. But I think that better solution will be very obvious and will be a long time coming so you can make that switch.” It should be noted that cryptocurrencies are notoriously volatile and even top digital assets such as Bitcoin can be seen as a dicey investment. Bitcoin dropped from nearly $20,000 on December 17, 2017, to under $9,000 today. Still, it has been a great investment since it was just above $1,000 a year ago.

Finman has previously stated that investing in cryptocurrency is one of the fastest ways for young people to attain wealth. “Cryptocurrency represents the largest transfer of wealth our generation has ever seen,” Finman wrote on Twitter. “Never before have young people been able to change economic classes so quickly.” Berkshire Hathaway founder and billionaire investor Warren Buffett warns that Bitcoin will “come to a bad ending.” You can read more about Erik HERE.

Cryptocurrency represents the largest transfer of wealth our generation has ever seen. Never before have young people been able to change economic classes so quickly. This is bigger than Bitcoin.