Don’t have 3 minutes and 22 seconds to read The Water Coolest? Listen on all of your favorite podcast outlets in 2 minutes or less. 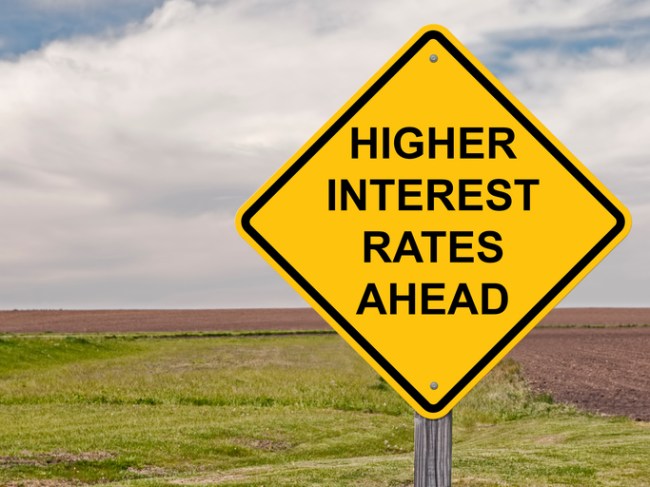 Fed Chair Jay Powell and the FOMC announced plans to raise the federal funds rate by ¼ of a percent, partially because of a strong-ish (because, “data”) economy and because it was determined that the move was as close as Jerome could get to telling Donald Trump to go f*ck himself on live TV.

The Fed’s path forward falls more into the “girls gone mild” category however, with just 11 of 17 Fed officials expecting greater than two rate hikes next year (vs. 16 of 17 just 3 months ago).

Powell’s quants revised a slew of economic figures including core inflation which they expect to end the year at 1.9% vs. 2.0%. His team also tamped down expectations for long term unemployment from 4.5% to 4.4%.

So why did markets implode?

What’s a fed meeting without a group of classically trained finance sleuths (read: finance twitter) pouring over the Fed’s version of mad libs? Markets did not like that “further gradual” rate hikes was replaced with “some” rate hikes in the Fed’s post-meeting statement. There was hope that the language would indicate a more dovish approach.

Plus there was a fair share of pessimism associated with Jay’s plans to continue the wind down of the Fed’s thicc balance sheet. Traders feel this is a move that will “tighten” the economy.

Water Cooler Talking Point: “Meanwhile at the White House … *Trump carefully reviewing the Constitution to see if it’s kosher to order a military strike on the Fed*”

Big pharma companies’ Pfizer and GlaxoSmith Klein announced a joint venture combining their consumer health drug product divisions. The marriage of the Advil and Sensodyne makers will create the largest seller of over-the-counter medication in the world. CVS receipts for dayssss.

Pfizer tried to spin off its consumer health business earlier this year but potential buyers backed out of the deal. Still looking to sell, the hopes are that a $12.7B sales portfolio (owned 68% by GSK) will be more enticing to a suitor. The spin off is estimated to have a $42B valuation.

The thing is, it’s not so easy to have a standalone consumer drug business. Profit margins on OTC drugs pale in comparison to the potential gain from a prescription Rx. But there is a lot less risk. Big drug companies typically use the generics to soften the blow during “dry spells.”

Shares of GSK were up 3% in London, and Pfizer was down 1% yesterday, which means it fared better than most US Stocks.

Water Cooler Talking Point: “If you think the volume of consumer products would outweigh prescriptions, you’ve never seen my step-mother when her Xanax is wearing off …”

The Marlboro man will take a 35% stake in Juul in exchange $12.8B, which would would value the vape pen maker at $38B, making it the second most valuable privately held company next to Uber. The cash will more than double Juul’s valuation from just a few months ago, showing that the company is growing up about as fast as its target teen market.

This $38B valuation would make Juul more valuable than Airbnb, SpaceX, and three times more valuable than Pinterest. Should the deal close, it would fly in the face of Juul’s mission of helping its customers ween off of cigarettes … but money talks, so f*ck it.

Water Cooler Talking Point: “Juul employees received notice that they can no longer vape at work, but Bill from accounting can chew dip at my office. Talk about not fair.”