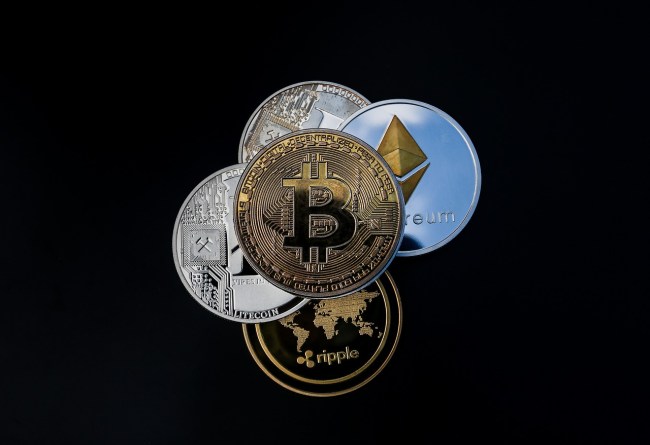 Most cryptocurrencies have been trading sideways over the past seven days with the exception of Bitcoin Cash, which has made the only double-digit surge over the past week.

Here’s a quick look at how things are shaping on Friday afternoon.

Traditional Finance Executives Are Convinced Cryptocurrencies Are Here To Stay

Ever since cryptocurrencies blew up (and summarily divebombed) last year, more and more traditional financial institutions have expressed interest in testing the fairly uncharted crypto waters.

Some of them— like Goldman Sachs— have gotten cold feet but banks including Morgan Stanley and, most recently, Fidelity, have gotten on board (with the latter planning on releasing a number of blockchain-based products by the end of the year).

Many of these institutions have been skeptical when it comes to the legitimacy of cryptocurrencies, but according to Forbes, it looks like the old guard is slowly warming up to them.

141 financial executives were recently surveyed about the future of crypto, and while it may be a small sample size, 70% of the people polled are convinced virtual currencies are here to stay.

However, not everyone is a believer:

10% of respondents believe that cryptocurrencies will remain a fringe asset class without mainstream adoption, and another 10% said that a regulatory crackdown will eliminate the market altogether.

To paraphrase Eminem: Let’s hope the SEC will let them be. 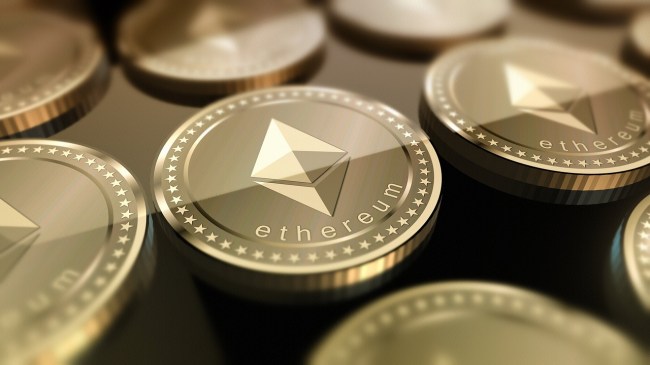 Ether has been flirting with a breakout over the past couple of weeks, but if Fundstrat’s Tom Lee is to be believed, it’s actually on the verge of skyrocketing at some point in the near future.

According to CNBC, Lee believes the token is currently severely undervalued and the optimist in him says it could eventually reach $1,900 by the end of 2019 if a rally does occur.

The former J.P. Morgan Chief Equity Strategist said the cryptocurrency was “dogged” by a heavy supply being sold from EOS, which built its platform on ethereum then switched it to its own new token. Lee also highlighted questions about its blockchain technology’s road-map and “panic selling” by ICO teams.

Bitcoin Has Been Added To The Scrabble Dictionary 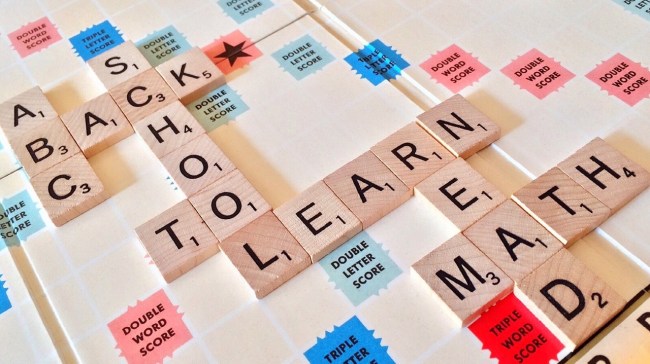 It’s been kind of a slow couple of days as far as crypto news is concerned but if you’re a big Scrabble person you might want to know you can now officially use Bitcoin as a word while playing.

It’s not the most exciting thing in the world but I figured I’d let you know so you can win when your grandmother inevitably challenges it.