“YOU’LL NEVER GET THIS” 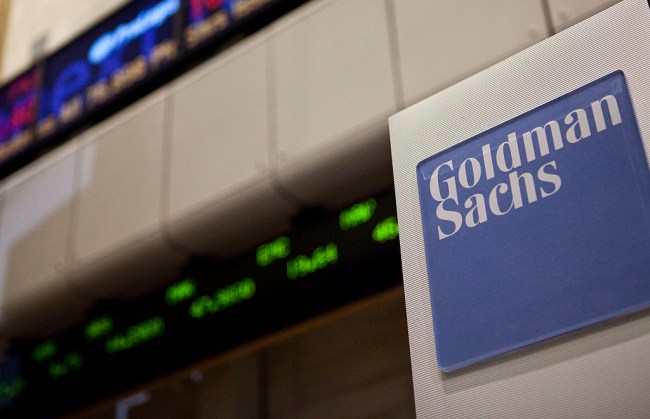 – David Solomon to the group of not-quite-chosen-ones at 200 West.

Every two years when Goldman Sachs names its newest class of partners it is standard protocol that Goldman’s current commander in chief calls each newly minted master of the universe to congratulate them. Apparently, DJ D-Sol isn’t much for phone calls as he will preside over the smallest partner class in nearly two decades.

The 69 inductees of the most exclusive club on Wall St. will join 400-ish total partners whose membership comes with a slew of perks including but not limited to an approximately $950k base salary, access to fee-free investment funds and an additional bonus pool, and most importantly, first dibs on D-Sol spinning at your nephews bar mitzvah.

The rigorous vetting process only allows for 1.5% of Goldman Sach’s employees to ever achieve what some have called the greatest moment of their life.

The relatively low number of new pledges was a bit of a shock considering the glut of executive turnover in the post-Lloyd era (2016’s class saw 84 promos). Traders and investment bankers account for 71% of the population while 13% of roles went to back-office employees. And 26% of the named partners were female. 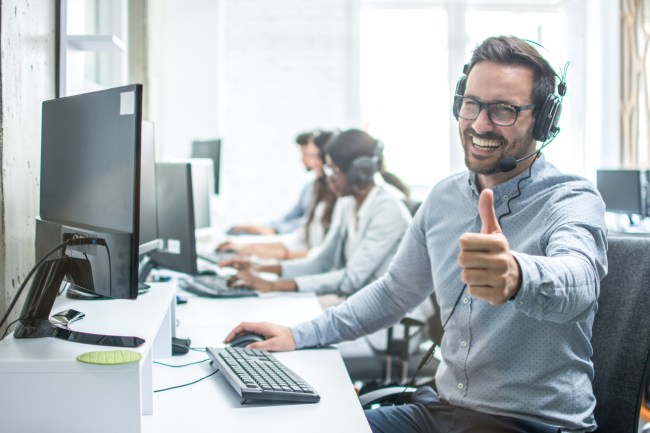 Many a handle-bar-mustachioed hipster are going to have time on their hands to craft that graphic novel in an overpriced Brooklyn cafe. Vice Media will freeze hiring and cut 15% of its roughly 3k employees via attrition.

CEO Nancy Dubuc who took over from founder Shane Smith in March froze hiring amid reports of lower traffic and an impending annual loss. Vice’s 27M unique visitors in September is down from 49M in 2016. And despite revenue in line with lasts year’s $650M top line, the company is on track to report a net loss of $50M. Shane Smith’s brainchild was valued at $5.7B after a $450M investment last year.

So how does Dubuc plan to get the publisher on the straight and narrow? The company plans to consolidate some of its verticals including Noisey (which covers music), Broadly (for women), Munchies (for food), and Vice News. The Discovery Channel for people who drink PBR and Jack Daniels unironically will also shift focus to its TV and movie business.

And Vice isn’t alone. Just last month fellow “new media” outlet Refinery29 announced it would lay off 10% of its workforce.

Water Cooler Talking Point: “I sure hope Vice make a super-raw and edgy documentary about how this will negatively impact Brooklyn’s hipster population.”

Cable provider Comcast is releasing a TV set-top box that will allow broadband customers to aggregate streaming content from apps like Netflix, Amazon Prime, and YouTube, as the company looks to compete for cord-cutter’s eyeballs. The device will also allow smart devices in the house to be controlled via the TV, the way our founding fathers intended.

The app won’t exactly be like a Roku or AppleTV as it will have limited options on the apps that are available for use. A Roku Lite if you will.

The announcement comes at a good time for Comcast though, as competitor Roku announced a new plan to run content through its own home channel rather than individual media outlet’s apps. The move will allow Roku to command a percentage of ad sales and give them access to valuable user data which can be sold to marketers.