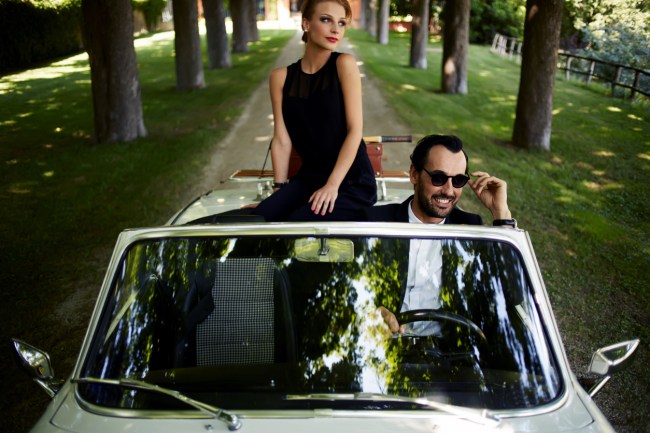 Most of us have aspirations to join the Three Comma Club, but rarely consider that the location we live and work can have a significant impact on that goal.GOBankingRates calculated how long it would take a person in each state to be a millionaire using three criteria.: 1.) examining household income, 2.) taking cost of living into account, and 3.) taking cost of living and investments into account.

The study assumes you make the state’s median income spend the average per capita for personal consumption and invest what’s left over. The study found that it would take the average American  61 years to be a millionaire, 65 years if you don’t invest.

You can take a look at where your state ranks here, or check out the summary below, courtesy of Daily Mail: 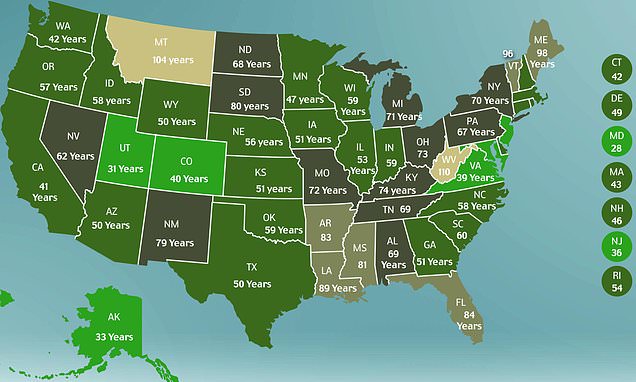 The fastest path to racking up those seven figures may just be a move to Maryland, where wise investment practices could make you a millionaire in just 28 years – largely due to the state having the highest median income ($78,945) in the nation.

Utah ranks second, with a median income that’s $9,000 above the national average and a low cost of living, millionaire status could be achieved in 31 years.

Alaska and Hawaii tie for third place, with a 33-year path to becoming a millionaire in both states. Alaska has the second-highest median income ($76,440) in the U.S., while Hawaii has the sixth-highest ($75,297), making it easier to amass money faster in each location.

New Jersey follows, in fifth place, with a 36-year wait to make $1 million in investment income, largely thanks to that state’s high median household income of $76,126.