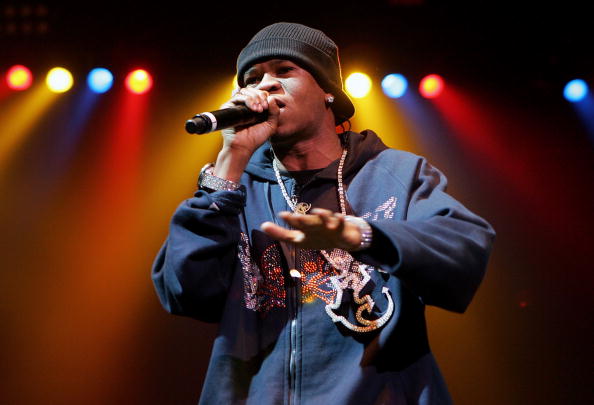 Chamillionaire is known the world over from his 2005 hit song “Ridin,’” but he is also an illustrator, startup investor, entrepreneur, business mentor, and gives a tremendous presentation. In his short investing career he has backed Cruise Automation, a company that develops self-driving vehicle technology, and Maker Studios, multi-channel network that hosted online personalities such as PewDiePie. Cruise was bought by General Motors for over $1 billion and Maker Studios was purchased by Disney in 2014 for about $675 million. Chamillionaire’s latest company that he is heavily invested in is a social media app called “Convoz.” Last weekend at the Upfront Summit in Los Angeles, Chamillionaire put on an all-star presentation to showcase Convoz and it was a smashing success.

Last summer, Convoz did a soft launch for their new social media platform and now they are ready to go full-throttle. Convoz is a video-centric social media app that aims to be “the place where you go to talk to people.” Convoz markets itself as “an app for creating public collaborative conversation through video, which is what we call a convo. Users can create a convo to share their opinions and receive video responses from others. A convo allows individuals to communicate face-2-face sharing their thoughts and feelings as if they were speaking in the same room.”

Chamillionaire, whose real name is Hakeem Seriki, was searching for a social media platform after not satisfied with the current options. “I just wasn’t happy with the communication channels that are currently existing on social media,” said the Grammy-winning rapper. Convoz allows users to upload 15-second clips and people can limit was is said about them publicly, which is a tool to combat bullying. It “gives the curator of the conversation some level of control,” which can silence trolls.

Convoz is aiming to garner interest in their app by getting celebrities onboard. Chamillionaire is a huge believer in Convoz and delivered a compelling presentation at the Upfront Summit. Shaquille O’Neal and Snoop Dogg make cameos in Chamillionaire’s presentation. For those of you who are aspiring entrepreneurs check out Chamillionaire’s impressive sales pitch for Convoz.