Record Amount Of People Are Seriously Late On Car Loans, Most Of Which Are Millennials And Generation Z 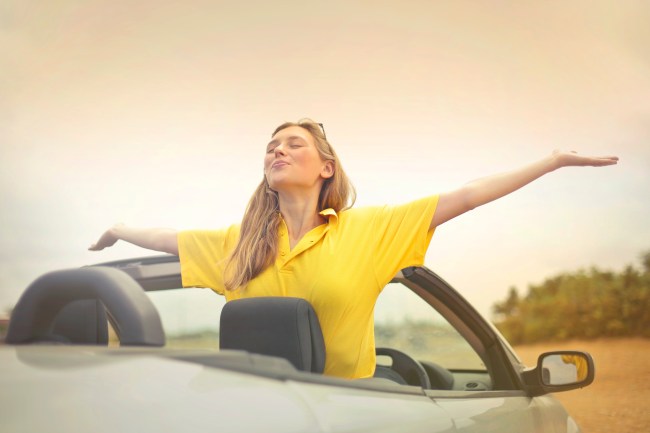 There are some scary numbers out this week in regards to delinquent car loans. According to the Federal Reserve Bank of New York, there were millions of people who seriously late on auto loans at the end of 2018, most of which were millennials.

The new data that was released on Tuesday found that at least seven million Americans were 90 or more days behind their car loan payments. That’s one million more than at the end of 2010, as the economy crawled out of the Great Recession. Most of the delinquencies came from auto-finance lenders, instead of banks and credit unions.

The economy might not be as strong as previously thought. Auto loans in serious defaults are on the rise 🚘📈

The amount of auto loans delinquent more than 90 days rose to 4.47 percent in the fourth quarter, the highest since March 2012 https://t.co/3y8GwVeeFL pic.twitter.com/1VkWLoVXbA

Consumers carry an aggregate amount of debt of approximately $1.27 trillion, which is 75 percent more than the amount owed at the end of 2009 (it’s 51 percent when adjusted for inflation). In 2018, auto debt accounted for about 9 percent of total U.S. consumer debt, up from 6 percent in late 2011.

The report found that a majority of the borrowers who were behind on car payments were under the age of 30. This makes sense since Millennials and Generation Z are the ones who are already straddled with budget-crushing student loan payments. Add a car payment and it is a recipe for problems.

BREAKING: A record 7 million Americans are 90 days+ behind on their auto loan payments, a red flag for the economy, @NewYorkFed reports.

It's a million more people behind than during the financial crisis era. Many are under 30 years old.https://t.co/bgpsPgghcK #economy pic.twitter.com/XdLVLiL5zn

Another factor is rising interest rates are another factor in the debt crisis as auto loan rates are now 6.2 percent compared to 5 percent a year ago. Subprime borrowers pay a much higher rate than that, even rates as high as 20 percent. Many of the young borrowers have low credit scores and eight percent are even in the subprime level with a credit score of below 620. The delinquency rate of subprime borrowers was 12 percent in mid-2018. This could be why the Fed is halting any more interest rate hikes and why you won’t see one for a while.

A possible reason could be the automobile buying trends in Americans. More and more people are purchasing pickup trucks and SUVs instead of sedans or compact cars. The current average price of a new vehicle is $37,100, compared to $27,573 five years ago. The more expensive vehicles have pushed consumers to take out longer loans and that means paying more interest. As of January, the average loan length was 69.1 months, up from 61 months in 2010.

With unemployment at 4 percent and job openings are at an all-time high, maybe people are extremely confident in the economy so they take out car loans they may not need or can afford. Or it could be that people just want a new car and don’t care about the fiscal consequences if they can’t afford the vehicle.

On the bright side, credit cards and housing-related payments are not facing the same worrisome delinquency like auto loans. Maybe meaning that people just really want a brand new ride no matter what.

Scary @HuffiingtonPost Headline: Record 7 mil 90-days behind on car loans.
Context: True, but similar to all the scary stats about Student Debt delinquency argument for last 5 years, other areas of credit such as credit cards and housing related are not showing similar issues. pic.twitter.com/SY5THP0gAQ