Here’s How To Pull Off Living In Los Angeles When You Only Make $32,000 A Year 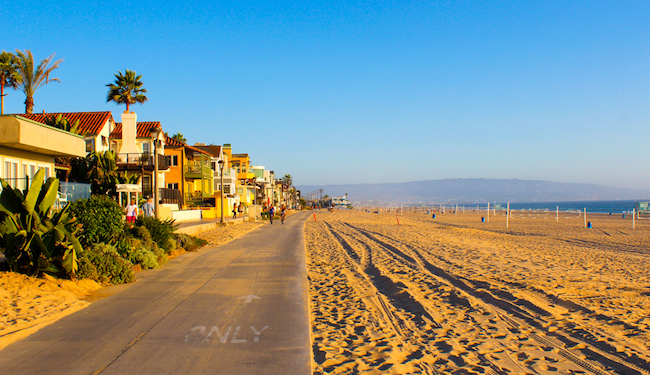 When I graduated from college, I decided to follow in the footsteps of all of those bright-eyed Midwestern teenagers who have ever stepped onto a Greyhound bus headed to New York in a movie when I threw as much shit as I could into a duffel bag and headed down to the city myself. My first job came with a salary that allowed me to live on dollar pizza and the least expensive six-pack at the deli and I quickly learned to adjust my living style to ensure I wouldn’t have to move back to my parents’ house.

I’ve been able to successfully avoid that fate so far, and while I’m not as destitute as I once was, living in NYC— like any major city— means that you have to make some sacrifices. Sure, I could live in Des Moines and rent a house for half the price I pay for a studio in Brooklyn, but I’d also be living in fucking Des Moines. I personally prefer to reside in a place where Walmart isn’t the only place open after 10 PM.

Los Angeles might be slightly more reasonable than New York is, but it’s still not the easiest place to live— especially for many of the creative types who make up much of the city’s population. One of those people is Ian Moore, a cinematographer currently living in Venice Beach who manages to survive on a $32,000 salary while still having a life.

Stackin’ sat down with Moore to get some insight into how he gets by on a monthly basis without breaking the bank and it doesn’t seem like he has to make as many sacrifices as you might think.

The video doesn’t mention how much he budgets per month for hair dye but I guess when you don’t drink you get to treat yourself in other ways.