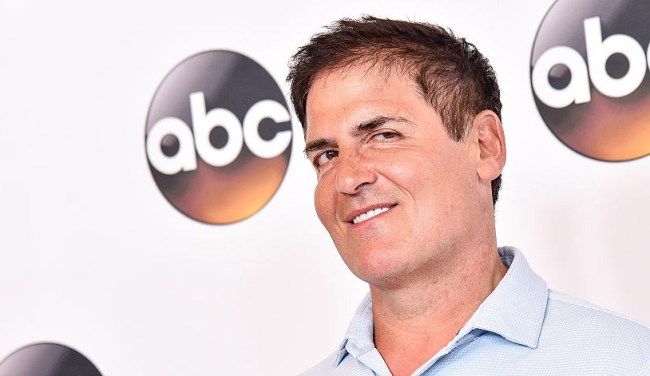 According to Wikipedia, Mark Cuban is an American businessman and investor. He is the owner of the National Basketball Association’s Dallas Mavericks, co-owner of 2929 Entertainment and chairman of AXS TV. He is also one of the main “shark” investors on the ABC reality television series, Shark Tank.

So when he gives out free advice, many people, including us, have a tendency to listen to him.

And when he says that advice is “the best advice he ever received” you can be damn sure we are going to pay attention.

Which is exactly what he said during a recent interview with Entreprenuer.

What is that advice?

“Today is the youngest you will ever be. Live like it. Came from my dad. His point was that as we reach bigger numbers we tend to think we are old. Then we look back and realize just how young we were and didn’t experience things we wanted to do because we felt we were old.”

Okay, I like that. Now, how about the worst advice he ever received?

“Streaming is a stupid idea.”

Cuban also shared during the Q&A his number one productivity tip (“Only do meetings if you absolutely have to.”), an early job that taught him something important or useful, what book he always recommends (The Innovator’s Dilemma by Clayton M. Christensen), a strategy to keep focused, what he learned from the worst boss he ever had, how he starts and ends his day, and more.

Check it all out over at Entreprenuer.com.