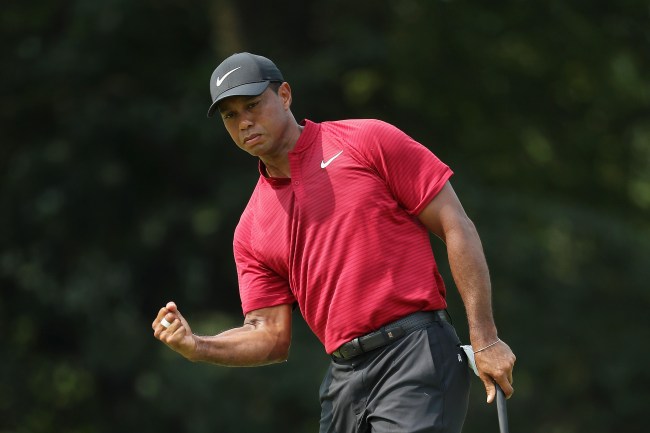 Tonight’s Mega Millions prize has everyone rushing to their neighborhood convenient store in hopes of becoming the next overnight billionaire. That’s right, with the prize at a record $1.6 billion before taxes, spending a couple bucks on a lottery ticket has become America’s latest trend, because you can’t win if you don’t play, right?

It seems like we’re all reading about ways in which we can “beat the lotto system” and earn ourselves billions without doing much of any work at all, which would put the winner in some exclusive company in terms of net worth. That’s right, because I’m a serious optimist and actually lost sleep last night thinking about how my life will change today when I win the Mega Millions, it got me wondering what popular celebrities I’d instantly be richer than.

After digging up some research around the Interwebs, here are some famous people who you can perch yourself above and say you’ve got more money then. I mean, assuming you win the grand prize of $1.6 billion all on your lonesome and take the estimated cash option of a whopping $904 million. Who needs years of perfecting your golf swing or coming up with a brilliant business idea anyway?

Known as being “Mr. Wonderful” on the show Shark Tank, Kevin O’Leary might tell entrepreneurs the truth about his thoughts on their businesses, but even he couldn’t claim to have a higher net worth than a solo winner of tonight’s Mega Millions. Assuming a solo winner takes the $904 million cash option, he/she will have a wild $504 million more than Kevin O’Leary. O’Leary, who has done tons of business and licensing deals — including founding and selling an educational software company to Mattel in 1999 for $4.2 billion, and writing a number of best-selling books — wouldn’t seem so wonderful next to a solo lottery winner, though.

LeBron James is the greatest basketball player on the planet and just spent millions of his hard earned cash to open up a school in his hometown of Akron, so, yeah, the dude is ballin’ on and off the court. Still, even with an apparent lifetime Nike deal and other sponsorship deals with Coca-Cola and Beats By Dre headphones, among others, as well as his recently signed four-year, $154 million deal with the Los Angeles Lakers, the Mega Millions winner would have double the amount of James by taking the cash option.

If it seems as if actor Tom Cruise has been making Blockbuster hits forever, well, it’s because he kind of has been. In a career that spans over 30 years, the Academy Award nominated actor has starred in massive grossing films like the Mission Impossible series, Top Gun and War of the Worlds, but he’s also earned additional cash from endorsements. Who needs to go through the difficultly of making it in Hollywood and becoming an A-list actor, though? All someone needs to do is win tonight’s $1.6 billion Mega Millions to have a higher net worth than Tom Cruise.

Forget the fact that Dr. Dre is one of the most well-known and successful rappers ever, because with a win in tonight’s Mega Millions, if there’s a solo winner, he/she will have a higher net worth than the guy. That’s right, it doesn’t matter that he’s sold millions of albums as both an artist and producer, or that his popular Beats By Dre headphones were acquired by Apple in 2014 for $3 billion, because a lottery winner will have over $150 million more in his/her bank account by taking the cash option on the winnings.

If this doesn’t put the grand prize of the Mega Millions in perspective, I don’t know what will. Tiger Woods has been in the limelight since he was about two years old, and has become the highest-earning pro golfer ever. Given the fact he’s landed millions from his victories on the PGA Tour and, even more so, through sponsorship deals with brands like Nike and Rolex, among others, it’s wild to think that someone will eclipse all that hard work by spending a couple bucks on a lotto ticket.

Jay Z was once a minority owner of the Brooklyn Nets and is the brainchild of Roc Nation, which has made him, arguably, the most successful rapper of all-time. When you throw in some of his other companies — like the champagne brand Armand de Brignac and the music streaming service Tidal — Jay Z’s net worth has surpassed the $800 million mark. Guess what, though? All that hustling still lands HOV about $100 million behind the possible Mega Millions winner after the cash option.