According To Millionaires, One Personality Trait Hinders Success, So Avoid People Who Have It 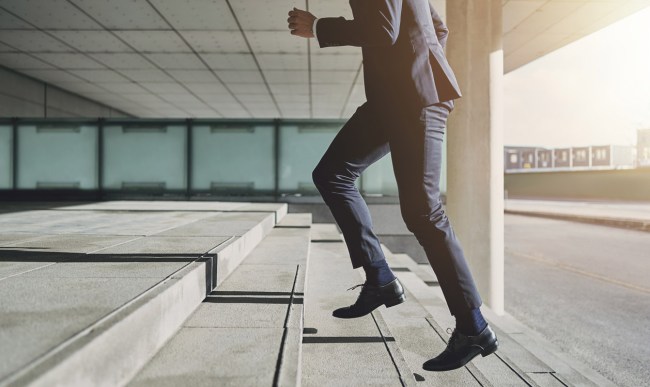 Quick show of hands. Who wants to be successful in life? Okay, everyone does… except that one guy in the back, what’s his deal? Anyway, yes, we all want to be successful. But how?

Well, for starters, let’s take a look at a five-year study of hundreds of people which discovered there is one important difference between people are are ultra-successful and those who are not when it comes to the personality traits they and those they surround themselves with in life.

Thomas Corley found one key differentiator between millionaires and others: Wealthy people–especially self-made–avoided pessimistic people. Self-made millionaires in particular, he found, shared how they were optimists and tried to avoid people with a pessimistic personality.

In fact, he found that nearly nine out of 10 millionaires sought to be around people who shared a positive outlook and focused on success. This is critically important when you consider that personality and habits are contagious. Just as a negative person can bring down the mood in a room, an optimistic person can lift it.

Corley also said researchers have found that when you have a negative mental outlook you actually shut off one-third of your brain, whereas a positive mental outlook triggers personality traits like persistence, resilience, patience, and focus — all traits that are common among the most successful people of the world.