Brexit is so 2016. So what’s the latest linguistic mash-up to grace cable news networks? Quitar. As in Qatar is leaving OPEC for greener, crude filled pastures.

In terms of production Qatar cutting ties with the the cartel isn’t a huge loss for OPEC, but after 60 frackin’ years, this may be a sign that oil producing countries are willing to risk going it alone. A rift has been developing between Saudi Arabia and the smaller OPEC countries who feel that the Mohammad Bin Salman led kingdom has overstepped its bounds as the crude crew’s de facto leader.

For context, Qatar only produces 610k barrels of oil per day compared Saudi Arabia’s output of 10.42M over the same period. But thanks to the recent drop in oil prices, the Persian Gulf Emirate is looking to focus more on its main export: natural gas. Of course it doesn’t hurt that departing OPEC could put Qatar in the good graces of a certain world leader who used to star in a prime time reality TV show.

The announcement comes despite an agreement by Russia and Saudi Arabia to cut daily oil production, which helped Brent crude achieve its largest 1-day climb since September 2017. Black gold ended the day at $61.69.

Water Cooler Talking Point: “If MBS will murder someone for throwing shade in a newspaper, just imagine what he’ll do for f*cking with his oil money.” 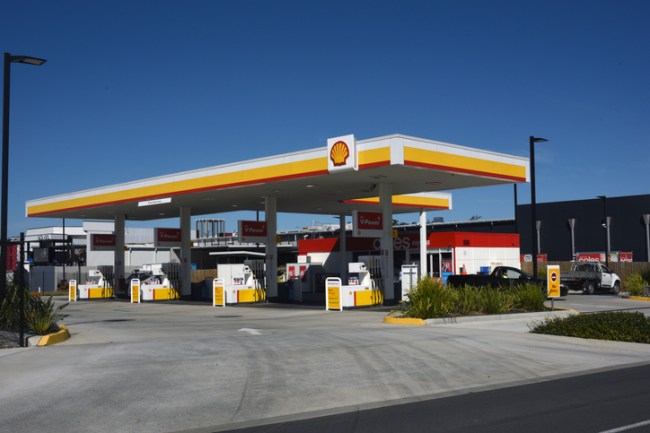 At the behest of asset manager Robeco and the Church of England Pension Board, Royal Dutch Shell plans to tie executive pay to its carbon footprint … or the economic equivalent of Altria linking pay to cancer deaths.

Precise carbon targets and the percentage of pay linked to said greenhouse gases is TBD but there is one guarantee: people who own a director’s cut of An Inconvenient Truth and posted on Facebook about the Dakota Access pipeline won’t be satisfied.

Still the short term targets are a step in the right direction for poorly-computer-animated polar bears swimming to a certain climate-change induced demise. Shell’s previous “ambition” to halve its emissions of carbon dioxide by 2050 was about as binding as a schoolyard pinky promise.

More broadly, the “social metric” signifies a major victory for activist investors aiming to impose environmental and social initiatives on their portfolio holdings. And O&G producers aren’t the only firms in the cross hairs. Public outrage tied to to a slew of mass shootings in the US has prompted money managers to target gun manufacturers as well.

Water Cooler Talking Point: “Socially conscious activist investors are the type of people who give out toothbrushes on Halloween.”

GlaxoSmithKline will buy cancer-focused pharmaceutical manufacturer, Tesaro for $5.1B, including debt. The price represents a 61% premium over Tesaro’s closing price on Friday.

Warning: the side-effects of purchasing Tesaro include buyers remorse, termination of employment and in rare but serious cases, death.

GSK fell almost 8% on news of the acquisition, mostly because it is inheriting an ovarian cancer drug, Zejula, whose side-effect profile reads like a hypochondriac’s WebMD search. Plus Zejula faces stiff competition from the likes of AstraZeneca and Clovis Oncology.

Shares of Tesaro rose almost 60% on the news.