Silicon Valley Is So Damn Rich That People Who Make $400,000 Define Themselves As ‘Middle-Class’ 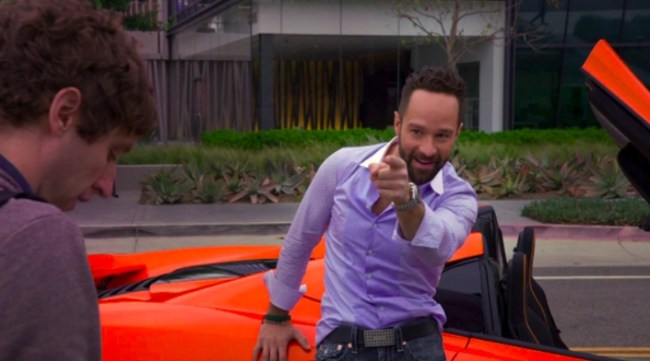 Over the past 10 years, Silicon Valley has taken the torch from Wall Street as the best place to get rich. When Forbes ranked the 400 richest people in America back in October, the biggest proportion of the wealthiest 50 have built their wealth in the tech haven that is the San Francisco Bay Area.

Silicon Valley is home to one-third all all the venture capital investment in the United States, which helps fuel it as the leading startup hub for high-tech innovation and scientific development.

Just how rich are the residents of Silicon Valley, you ask. Well, the Palo Alto Weekly surveyed more than 250 residents in December and January asking “How do you define your social class?”

Palo Alto, which has a median income of $137,000, could be feeling more strapped they they would elsewhere due to the insane median sale price for homes in the area–skyrocketing to $3 million in December, an all-time high.

One respondent had this to say:

“In almost any other part of the country we would be wealthy. Here, we are living month to month.”

“Where I’m from, I’d own a house and be in the upper-middle class.”

Sometimes I wish my family and friends were from Arkansas or something so I wouldn’t have to justify paying to live in one of these goddamn expensive cities like NYC.