THE ART OF THE DEAL 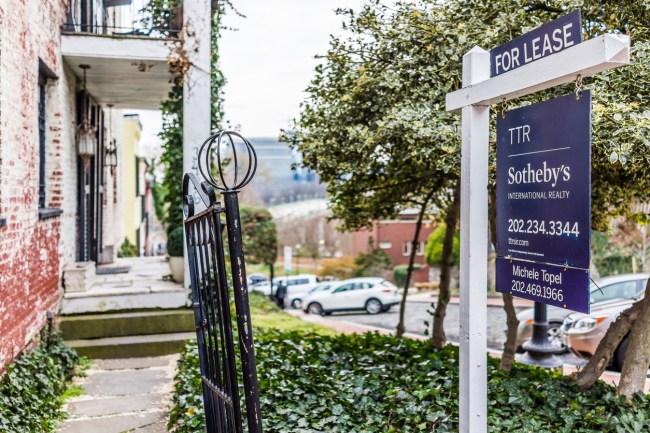 The French telecom billionaire will take Sotheby’s auction house private in a deal worth $3.7B. The big swinging d*ck will pay stockholders, including Dan Loeb’s hedge fund, Third Point, $57 per share in straight cash homie, well above Friday’s $35.38 close. Drahi, the chairman of Altice Europe, and noted art collector is worth an estimated $8.6B.

Despite record-breaking art deals, Sotheby’s shares have fallen by 40% in the past year as the company faces higher costs and thinner margins. Allowing a $1.4M Banksy piece to shred live on the auction block certainly didn’t help.

Whether or not the volatile auction biz is best suited for life as a privately held company remains to be seen. But one thing is for sure, the art world is about to become a whole lot less transparent …

The same quarterly results which offered valuable insight into the health of the art market also put Sotheby’s at a distinct disadvantage to its competitors, namely Christie’s which is privately held. With Sotheby’s reverting to the shadows, the art world will be without a public bellwether of the industry’s overall health.

So why did Drahi really want Sotheby’s?

Pfizer purchased cancer drug manufacturer Array BioPharma yesterday for $10.64B in an all-cash deal. The purchase price of $48 per share represents a 62% premium to Array’s closing price on Friday.

The crown jewels of Array’s lineup? Braktovi and Mektovi, cancer-fighting drugs that have already gained approval to treat patients for skin cancer.

But the real draw of the drugs, whose names sound more like Soviet Bond villains, is the promise they have shown in the fight against colon cancer. When combined with Eli Lilly’s Erbitux as a colorectal cancer treatment, the duo has been shown to reduce the risk of death by a whopping 48%.

Being a front runner in colon-cancer treatment turns out to be pretty lucrative. The combined cost of the two drugs is $22k per month.

Some believe the days of hawking “male enhancement pills” (Viagra) and cholesterol meds (Lipitor) are numbered for big pharma as companies eye cancer treatments and their higher profit margins. Overall, the cancer drug market is expected to reach $237B by 2024, from $138B this year. Array’s sales are expected to reach $1B by 2023.

And Pfizer isn’t the only pharma giant cashing in on the trend. Bristol-Myers Squibb made a big splash announcing the purchase of Celgene for $74B in January, and Merck scooped up Peloton Therapeutics for $1B just last month.

Boeing posted a donut on day one of the Paris Air Show.

How did Boeing’s competition fare?

Airbus, the Tom to Boeing’s Jerry, landed 123 orders and options. A big contributor to that figure was an $11B order of 100 Airbus planes by Air Lease Corporation.

But why the vast difference in orders between the two companies?

Maybe it’s because Airbus builds vastly superior planes? Or has a first-class sales team? Orrr maybe its because Boeing aircraft were involved in two fatal crashes within a five-month span that resulted in 346 passengers deaths. The tragedies led to the indefinite grounding of the aircraft in question, the 737 Max.

So, how does Boeing plan to overcome the PR nightmare? Change the plane’s name and pretend nothing ever happened, obviously.

Boeing is considering rebranding its least reliable jetliner. The company is currently assessing consumer and airline sentiment for a potential name change of the 737 Max.