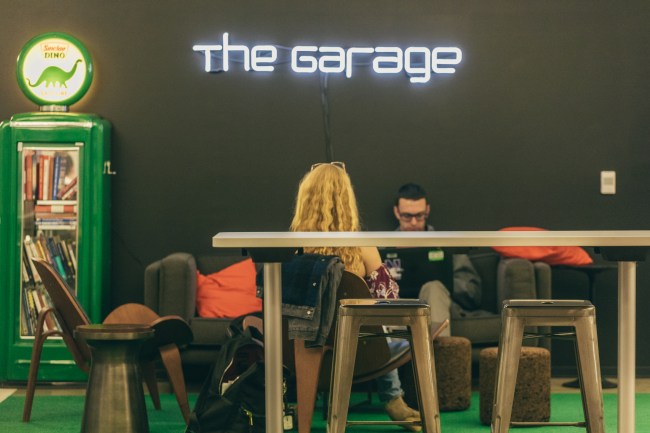 From bakeries to coffee shops, metal fabricators to screen printers, from toy stores to soy stores – there are some 30 million small businesses in the U.S. Starting a business today is “in” – it’s chic, the new black. The only thing more “in” than founding a startup is complaining about politics on social media.

Every mid-major to major city in the country is working to encourage entrepreneurship as most businesses in the U.S. are smaller enterprises, people from coast-to-coast are mortgaging their futures to chase their big ideas, and savvy venture capital firms are scrutinizing new concepts day-after-day and handing out cash like bookies betting on the which horse will come in first.

But there’s one slight problem: in less than five years, at least half of those small businesses will fail (and apparently if you live in the cities of Stockton, Modesto, San Bernardino or Santa Rosa in California – you’re screwed).

The question is, why? Why do so many small businesses fail? There are countless reasons ranging from dumb luck to simply being out-competed, not having the right team, running out of cash, poor location and the list goes on. Yet while the rah-rah-start-a-business authorities are telling big thinkers young and old to start something up, no one is really preparing for the reality that things might go belly up.

Which is why an entity like The Garage at Northwestern University — one of the premier university-based innovation and startup labs in the U.S. focused on transforming diverse students into successful entrepreneurs — plays such an important role in helping young minds grasp the reality of not just starting, but even shuttering, small businesses.

“Like many universities, students learn entrepreneurship theory through Northwestern University’s traditional curriculum,” says Melissa Kaufman, a former Google manager and successful entrepreneur who is now imparting her life lessons to students as executive director of The Garage. “Here, they are actually living the startup life, grinding through high-pressure situations, collaborating with teams, managing resources, bringing products to market, and learning how to respond to failure.” 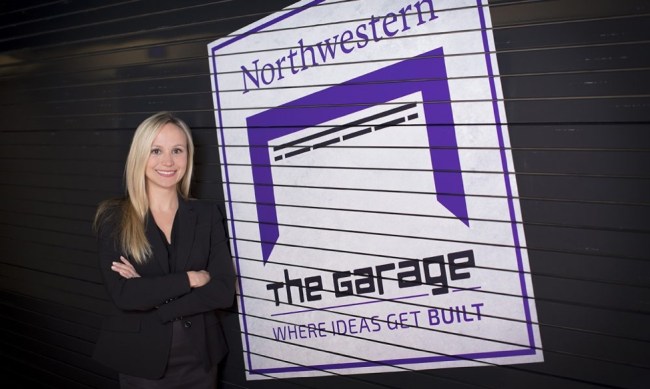 The Garage’s 11,000-square-foot space sits literally inside of Northwestern’s North Campus parking garage, and perhaps its biggest differentiator is that while nearly all incubators focus principally on building startup ventures, it focuses on building great entrepreneurs first so that they can learn, survive and ultimately thrive.

“Very few entrepreneurs hit upon the right solution at first,” says Christopher Steiner, co-founder of supermarket technology platform Aisle50, which he ultimately sold to Groupon and one of The Garage’s entrepreneurs in residence. “Building something that people want is about failing, tweaking and iterating. Students aren’t accustomed to falling short in class or taking risks, but The Garage rewires their expectations. Failure, as long as they get back after it, is part of the process.”

Take former Northwestern student Russell Marriott who co-founded NoteShark while at The Garage. He thought his startup would revolutionize how students take notes in school but instead had to learn how to embrace his ultimate failure and collapse of his company. 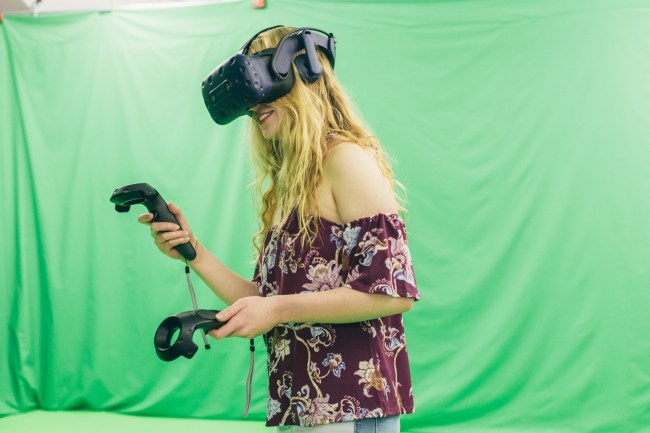 “Even though we failed as a business, my year in The Garage was still an incredible experience,” Marriott wrote of NoteShark’s demise and now works at IBM.  “In fact, at The Garage, failures are embraced alongside success. That was the most impactful lesson I learned from The Garage.”

Home to some 300 student-founded startups since launching three years ago and supported by a strong network of accomplished entrepreneurs, The Garage’s Residents are diverse, high achieving, entrepreneurially-minded students who leverage the facility’s innovation and maker space to develop ventures that compete for thousands of dollars in non-dilutive grants, and some even attract outside venture funding.

““We’re busy here building billion-dollar people, not billion-dollar enterprises,” says Kaufman. “Part of that building process is understanding failure and using the lessons from it to ensure our student founders ultimately succeed.”