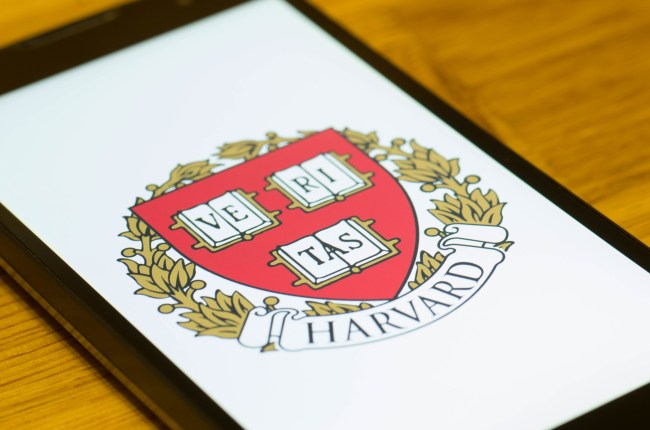 Back in my day, it was Common App or bust. If a school wanted a superfluous essay about moral fiber or some shit, I’d convince myself that they don’t deserve this human fountain of untapped potential. My motto was send it and forget it. I got rejected to schools I didn’t even know I applied to. Sometimes I wish I had exerted more effort in school, maybe I’d have an easier time scrapping up enough money for rent nowadays.

Quite possibly the yin to my yang is Houston student Michael Brown.

The 17-year-old Mirabeau B. Lamar High School senior applied to 20 of the best universities in the entire country and got into all 20 of them with a full scholarship and $260,000 in additional scholarship offers, CNN reports.

Michael Brown applied to 20 of the best universities in the US. He was admitted to every single one with a full ride and $260,000 in additional scholarship offers. pic.twitter.com/6a61lAZbgJ

How did he do it? Well, in his entire school career, every single grade he’s ever received was an A, with the exception of one B. Michael’s also a staple in his school’s debate team, mock trial and student government. He claims he wants to pursue a degree in political science and another in economics.

Brown’s mom, who works two jobs as a licensed chemical dependency counselor, said that her son was always a boss in the classroom.

“After sixth grade, Mike was in control of his education,” she said. “He was focused, he knew what he wanted and he made his own decisions.”

Michael’s set to make his final decision by May 1.