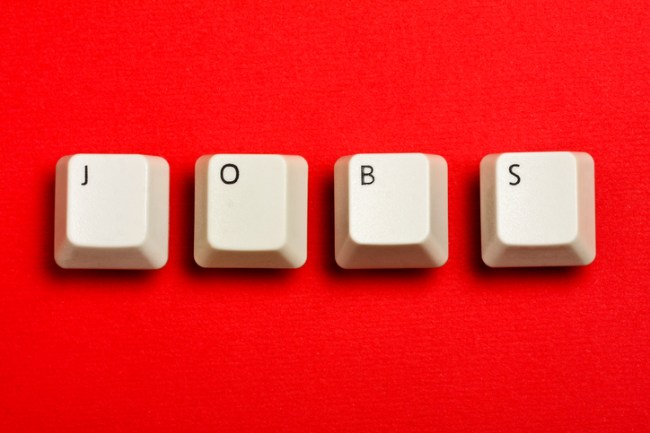 They employing errbody out here.

The US unemployment rate dropped further, to 3.7%, according to the Labor Department’s report released on Friday. That’s good enough for the lowest jobless rate since ‘Nam (read: 1969).

Further, the economy added 134k jobs, its 96th straight month of gainz. For what its worth, the US economy was expected to add 185k jobs, a minor chink in the economic armor.

Wages, uncharacteristically stagnant over this period of unprecedented economic expansion saw 2.8% growth. For a number that has been hovering around the Mendoza line, 2.8% is the stuff of economists wet dreams.

Water Cooler Talking Point: “Consider this: it’s easier to get a job now then it was when a majority of men of fighting age were conscripted into military service. Yet your deadbeat roommate can’t hold down a job at TCBY.” 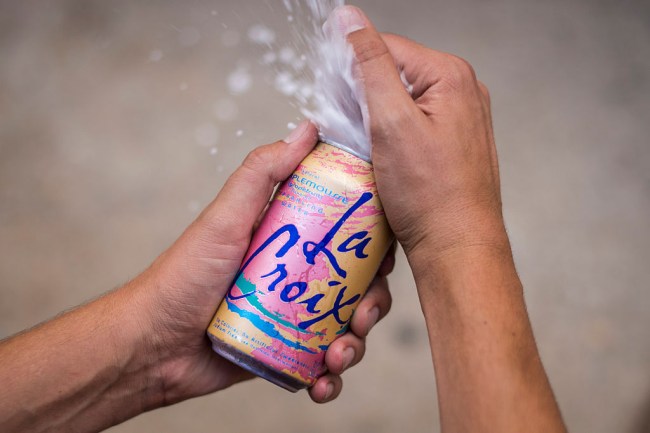 Getty ImageFirst JUUL, now this? Some people just want to see the world burn ...LaCroix is facing a lawsuit claiming that they have mislabeled their products as 'all natural'. The lawsuit, filed in a Cook County, Illinois circuit court, states that LaCroix contains limonene, which is known to cause kidney toxicity, and linalool, which is an aromatic oil found in cockroach insecticide.Popular Science has raised doubts against the claims, questioning whether the chemicals technically qualify as synthetic or are even actually dangerous. The report states that limonene is actually a major component of oil extracted from citrus peels and that linalools only real risk to humans are minor skin irritation. A small price to pay for that sweet, sweet nectar of life.Water Cooler Talking Point: “Weird, I thought a hint of coconut with slight undertones of lime was naturally occurring ..." OIL MONEYiStockphoto

Saudi Arabian Crown Prince Mohammed Bin Salman announced a $45B investment in SoftBank’s second Vision Fund, bringing the countries total investment in Masayoshi Son’s firm to a total of $90B, or roughly $20B more than Disney’s massive purchase of Fox. You know, chump change.

The Public Investment Fund (PIF), which is Saudi Arabia’s sovereign national fund, is expecting a windfall of up to $170B as it sells off a stake in Saudi Basic Industries Corp. and raises funds via the IPO of state-owned oil company Saudi Aramco.

According to Bin Salman, the country has more than a little bit of faith in the SoftBank fund, hence the additional $45B. The Kingdom has already seen an estimated 20% return on its investment. Remember, past performance is no guarantee of future results.

SoftBank plans to raise $100B every few years as it continues its massive expansion changing the VC game in the process.

Water Cooler Talking Point: If anybody has a link to apply for the remaining $125B investment please hit me on the DM.”