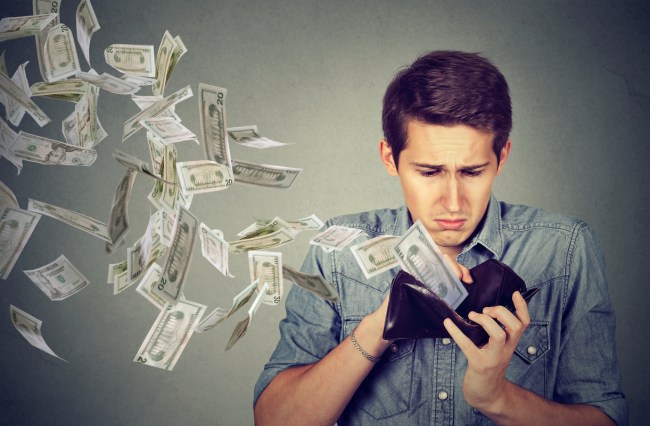 The US budget deficit hit its highest mark since 2012, rising 17% to $770B during President Trump’s first full fiscal year (September year-end) in office.

The budget deficit has risen every year since 2015, which has only added to the country’s existing $21.5B debt load. For those keeping score at home, the crippling debt ended up costing Uncle Sam $523B in interest payments for fiscal 2018, the highest on record.

Tax cuts, increased federal spending, and an aging population (thanks, grandma!) have all done their part to help grow the deficit. While recent tax reform should boost the economy, corporate income tax receipts fell 31% due to the federal corporate income tax decrease. Individual taxes only increased 6.1%. You do the math.

There’s no better way to shore up your bottom line than investing in the worldwide leader in unsolicited emails.

Case in point: Twilio, a PAAS (platform as a service) company which allows enterprises to make and receive phone calls and send and receive texts en masse will buy SendGrid, a mass email platform, for $2B in an all-stock transaction.

The reason for the big buy? Twilio CEO Jeff Lawson cited clients requesting that the company “solve all of their strategic communications challenges.” He also added, “the synergies that are about to be achieved in the spamming game will make your God damn head spin.” (note: he didn’t actually say this)

Shares of Twilio have risen more than 220% in 2018. But TWLO fell as much as 4% in aftermarket trading yesterday, while SendGrid jumped as much as 15%.

Water Cooler Talking Point: “If Twilio gets its grimy hands on an Instagram DM sliding product, no inbox will be safe.”

HOW DO YOU DO, FELLOW KIDS? 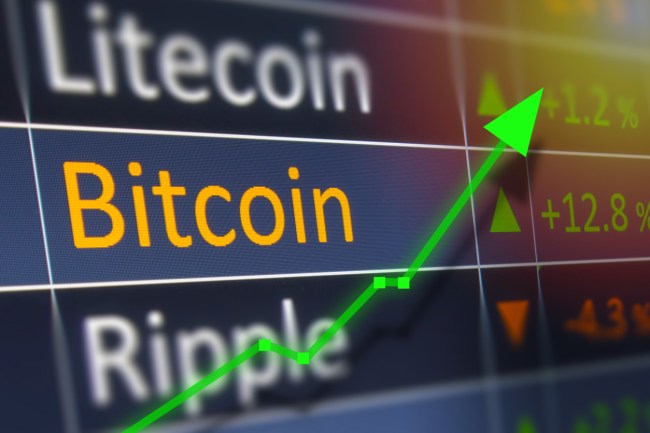 Fidelity is taking its talents to the cryptocurrency game. The company announced on Monday that it would be spinning off a new business unit to handle cryptocurrency trading and custody at an institutional level.

Fidelity is well established in the traditional custody space, with $7.2T (T!) in customer assets under management, and a laundry list of clearing, custody, and investment services clients. Fidelity boasts over 27M customers at 13k institutions globally. Until today, however, the firm has been rather limited in its cryptocurrency offerings beyond investments through Fidelity Charitable.

Fidelity’s new service will compete with the likes of CoinBase, Ledger, and the Winklevoss-run Gemini for customers looking to safely trade and store incredibly unsafe cryptocurrencies. This marks the first foray of a large US-based stalwart into the world of untraceable, code-based wealth.