US And Mexico Reach Trade Agreement; Toyota Invests In Uber; Farmers Get Bail Out 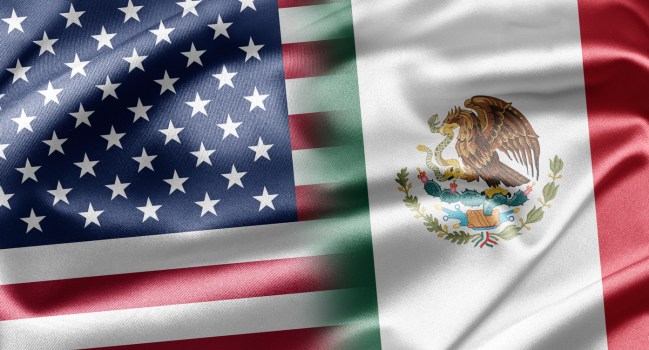 Meet the only things more Mexican-American than Chipotle Mexican Grill … the “United States-Mexico Trade Agreement.” Mexico and the United States have agreed in principle to restructure the North American Free Trade Agreement (NAFTA).

A notable omission? Our friendly neighbors to the north. The Canadians were left out in the cold on the deal partially because of their reluctance to accept a clause that would make it harder for NAFTA members to challenge US trade penalties.

Canada may be forced to negotiate separately with the United States. President Trump and Prime Minister Justin Trudeau spoke Monday night regarding options.

Investors seemed to like what they heard. Markets soared on the news. The Dow was up 1% and the Nasdaq closed above 8k for the first time ever. 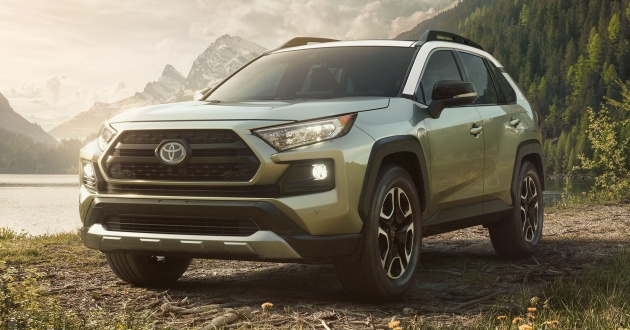 Toyota plans to invest $500M in Uber as part of a joint effort to create autonomous vehicles with the ultimate goal of improving safety and lowering transportation costs.

With the investment Ubers’ valuation hit $72B, up from $62B, as reported at the end of Q1. Not too shabby for a company that managed to lose $659M last quarter.

Under terms of the deal, Uber will integrate self-driving technology into Toyota Sienna minivans which will be used in its ride-sharing network. Because, you know, that whole self-driving thing went so well for Uber in the past.

Water Cooler Talking Point: “It’s times like these when you wish Travis Kalanick was still around so there would be a story about him subjecting Toyota execs to fraternity hazing before they could become part of the boys club.”

The Department of Agriculture will begin offering $4.7B in aid to farmers affected by the ongoing trade war. Applications open on September 4th for all of you beet farmers out there.

Soybean farmers, who have been hit the hardest by Chinese tariffs will receive the bulk of the funds (around $3.6B), and the rest will be split out amongst pork,  sorghum, corn, wheat, and cotton producers. Fun fact: one in every four pigs raised in the U.S is sold overseas.

Despite the funds, farmers seem to see this as only a temporary solution.