US Treasury Yields On The Rise; China Allegedly Spied On Amazon; Square To Start Offering Loans 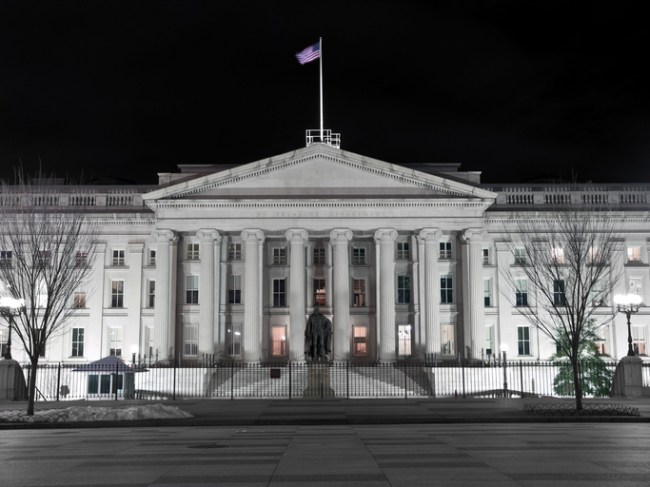 Maybe it’s the news that the Bond King himself is setting his sights on a new investment vehicle or maybe its that pesky Fed chair meddling with the economy again, but Treasury yields are climbing quicker than Tilray on 4/20.

A spike in the 10-year US Treasury yield sent shares plummeting. Dafuq?! Econ 101 would dictate a rise in equities as investors seek riskier opportunities, but high dividend yielding shares dragged down the market. And they weren’t the only deadbeats …

Interest sensitive stocks (read: consumer staples and real estate) such as P&G took their lumps. On the flip side, bank shares soared on the movement. Yes, even Wells Fargo …

Bonds, an indicator of risk appetite, sold off as the US economy continues its unprecedented run. (Spoiler: yields move inversely to bond prices)

“But the economy has been on fire for a while, you guys.”

Water Cooler Talking Point: “Is there anything more glorious than soundbites of “experts” breaking down markets? Everyone with a BA in business management from ITT Tech is throwing around words like “frothy” and “tailwinds of inflation.” 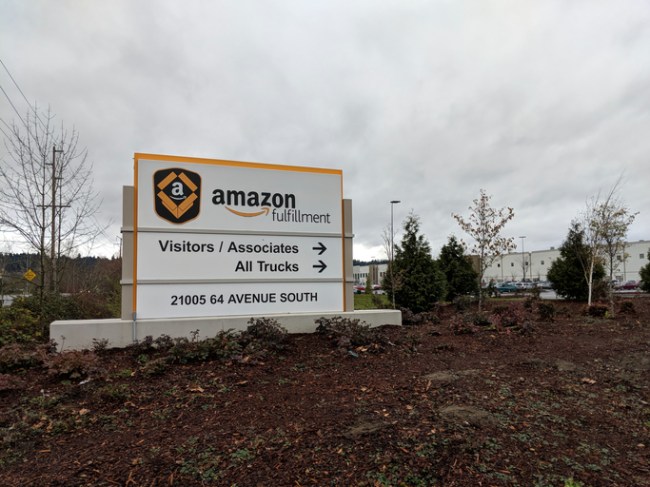 Amazon, Apple, and thirty other US companies have reportedly been targeted by Chinese spies. The People’s Republic is taking due diligence to the next level, apparently.

Chinese operatives allegedly inserted tiny, rice-sized microchips into hardware supplied to the US company Super Micro, a large supplier of motherboards whose logo was undoubtedly created using MS Paint. These corrupt motherboards were supplied to US companies for use in servers, thus allowing the Chinese access to confidential data.

Amazon purportedly spotted these microchips back in 2015 when they were kicking the tires on Elemental, a company who unwittingly sold bugged hardware, and reported the corporate espionage to US authorities. An investigation is ongoing and in case you were wondering, Amazon pulled the trigger on the Elemental acquisition.

It’s worth noting that Apple, Amazon, and Super Micro all dispute these reports. Still, shares of Super Micro were down more than 40% yesterday.

Water Cooler Talking Point: “The cybersecurity industry should be focusing on the real news in the space: John McAfee’s presidential run …”

Square, the Jack Dorsey-founded payment platform continues to wade further into the realm of financial services. On Thursday the company announced they’d be offering loans to customers who buy goods from merchants using Square.

In 22 states buyers will have the option of paying for purchases that range from $250 to $10k over the course of three, six, or 12-months. The payment plans will come at a steep price, however. Interest rates on the loans may be as high as 24%. Decisions and approvals on both interest rates and the loans themselves will occur in real time.

Square says that it’s had more than 36M high-ticket transactions over the past year, which includes any purchase over $250. The new offering benefits not only buyers but vendors who otherwise may not have had the option of extending credit to their customers.