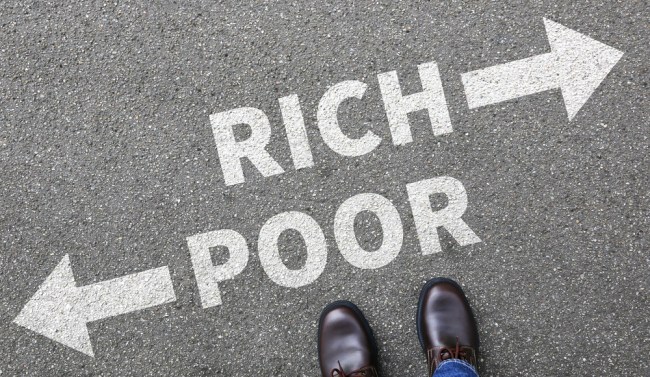 You know the old saying, “If I only knew then what I know now,” right? Well, that applies to everyone, even the filthy rich. So, with that in mind, here’s what five self-made millionaires and billionaires would do if they lost it all and had to start over from scratch.

The first question they had to answer was whether or not they think they could do it all over again. Go from nothing to tremendous wealth with just the ideas in their heads and their drives to achieve. Unsurpisingly, their answers were invariably, “Yes.”

Perhaps even more interesting is what they said they would do first if they lost everything.

Mark Cuban, owner of the NBA’s Dallas Mavericks, co-owner of 2929 Entertainment and chairman of AXS TV.

“I would get a job as a bartender at night and a sales job during the day, and I would start working,” Cuban told the podcast How I Built This.

Richard Branson, founder of the Virgin Group, which controls more than 400 companies.

Branson would “go through all my notebooks, find the best ideas that had fallen through the cracks and start them up,” reports CNBC.

Corcoran would go back to waitressing. “You learn more in waitressing than you can in any other job, and I had every kind of menial job you can imagine,” the self-made millionaire tells CNBC Make It.

“If I lost everything today and I had to start over, I would go sell cars,” says the star of CNBC’s The Profit. “Because I’m working with somebody else’s inventory, I control my own pay plan. I control my schedule. I can get up at 5 in the morning and work ’til 10 at night. And I enjoy it.”

Jim Koch, co-founder and chairman of the Boston Beer Company.