Why Am I Hearing So Much About Stock Buybacks And What Does It Mean For Investors? 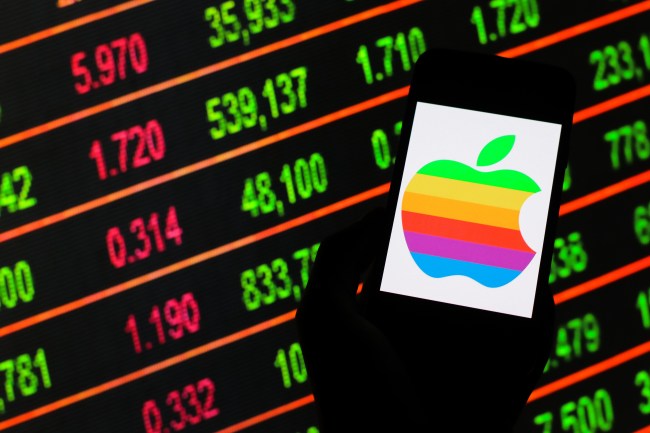 By Nick Ellis, Editor at The Water Coolest

The Water Coolest is a daily business news and financial advice email newsletter… with a hearty helping of unfiltered commentary (see below).

Stock buybacks, share repurchases, utilizing excess cashflow to return value to the shareholder. These all mean the same thing: companies using cash on hand to buy its own stock in an effort to increase the share price.

Politicians from both sides of the aisle have shunned stock buyback programs recently (no word on how the American Vegetarian Party feels about this topic), as companies left and right have halted hiring, furloughed employees, and needed government assistance amid the coronavirus pandemic. In fact, things got so heated that the government barred companies receiving CARES Act cash from using the money for buybacks.

Some of the biggest offenders of splurging on buybacks? Airlines, which have the gall to fire out chummy emails saying shit like ‘we’re in this together’ to its previous passengers, all the while having nickel and dimed those same people just six months prior for an extra $30 since your bag weighed 52, not 50 lbs. People don’t forget.

Southwest, Delta, United, and three of their friends spent 96% of their free cash flow over the past decade on stock buybacks. That cash would come in pretty handy now…

For what it’s worth (spoiler: not much) stock buybacks have decreased by roughly 25% from last year amongst S&P 500 companies, and it’s projected by Goldman Sachs that repurchases will fall off by 50% for the year. Not exactly surprising given the current environment.

But while many companies are shelving their repurchase programs in an effort to save cash, two notable tech companies are increasing their efforts: Alphabet and Apple.

Apple announced a $50B expansion of its share repurchase program two weeks ago while reporting earnings. But Apple is a rare case, as the company has Scrooge McDuck piles of money and simply doesn’t know what to do with it. Must be nice. The iPhone maker has $192.8B cash on hand, so it’s safe to spend a few bucks here and there… as long as it doesn’t start cutting employees while still buying back its stock.

Speaking of, Alphabet, on the other hand, used $8.5B to buy back its shares, which is the most in the company’s history. The problem? It now is cutting its marketing budgets by as much as half for the second half of the year and is enacting hiring freezes for both full-time employees and contractors.

Will companies learn their lessons and ease up on stock buybacks once (if) things return to normal? It’s unlikely, as greed (and cocaine) is a hell of a drug. If a company does, however, receive federal funding under the CARES act, then it cannot repurchase its shares or pay dividends for a twelve-month period from the reception date.

But once that year is over, all bets are off, so investors at home (because where else could they be) can sit tight, unworried by the possibility that companies might actually not repurchase shares to buoy share prices.

Want more content from The Water Coolest? Sign up now to get the latest news and commentary delivered to your inbox every weekday at 6 AM EST.