Saying ‘I’m Busy’ Is A Lame Work Excuse, So Here’s What Harvard Researchers Suggest Successful People Do Instead 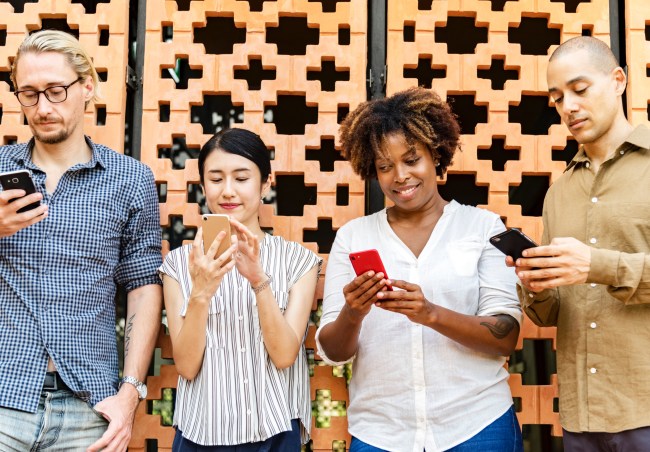 Work excuses can be fun to try and come up with, but, really, are they doing you any good? Sure, saying “you’re swamped,” “in up to your head with work,” or the classic, “I’m busy” might give off the impression that you’re working hard, but all those work excuses are so overplayed these days that they don’t carry much weight anymore. I mean, seriously, how is everyone between the ages of 25-40 so busy all of the damn time? It’s just not possible.

Here’s a reality check for you guys: everyone is busy, it’s not just you. And saying it over and over to use as one of your lame work excuses isn’t doing you any favors. It’s like the annoying gnat around your boss’s ear that just won’t go away. It’s a tired and lazy excuse, and it needs to come to an end right here and now.

That’s why a group of Harvard Business researchers brought in 200 working adults and had them consider a scenario: They just invited a friend to dinner, and the friend declined. According to the study, via CNBC Make It, some people were told their friend used money as an excuse ( “I don’t have enough money”), some were told busyness was an excuse (“I don’t have time”), and the rest received no excuse at all.

The results showed that those who heard money as an excuse were much more sympathetic and believed it more than some other excuse, according to one of the study’s lead researchers, Grant Donnelly, who wrote this in a Harvard Business Review article:

“Participants found the money excuse to be much more trustworthy than a time excuse or no excuse, in part because they believed that the friend likely had less personal control over the circumstance they were citing as an excuse.”

Obviously, in a situation where you’re bailing on friends over dinner plans, using the old “I’m poor” excuse comes in handy. But when it comes to work excuses? Well, not so much. But fear not, because Donnelly and his other smart Harvardites came up with a few other ways of telling someone you’re either busy, out of cash or just uninterested.

Per CNBC Make It:

It’s “more effective to decline by saying you ‘don’t have energy’ versus ‘don’t have time.’” And that’s because energy is perceived to be a more honest and less controllable reason. Here are some effective ways to thoughtfully say no without hurting your relationships in the process:

The above work excuses are better for a number of reasons, one of which is because, when a person asks for help, they’re also wondering if you value their time as much as you value your own. It’s an investment, so to speak. And if you slip into the role of becoming the person who always says “I’m busy” rather than giving others’ attention, it’ll do more harm than good in your career.