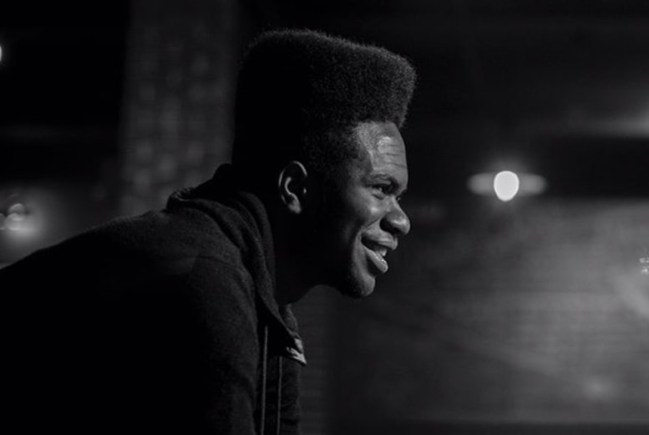 Obasi Shaw is graduating Harvard University with honors thanks to his extremely well-received final thesis. However, Shaw’s final thesis wasn’t like most, but that is what may have set him apart from the rest of the pack.

The Harvard grad wrote the 10-track album titled “Liminal Minds” this year. The album focuses on black identity in America and each cut is told from a different character’s perspective, which was inspired from Geoffrey Chaucer’s “The Canterbury Tales.”

The first track of the free album is titled “Declaration of Independence.”

“Harvard English lecturer and Shaw’s thesis adviser Josh Bell, was highly impressed with his student’s creation, praising the album for its fluidity – both as an academic piece and an artistic creation,” the Independent reports.

The 20-year-old from Georgia “never thought it would be accepted by Harvard,” but now he is graduating the prestigious Ivy League school with honors.

Obasi will be working for Google as a software engineer.

Obasi Shaw '17 submitted Harvard's first rap thesis, "Liminal Minds," which combines elements of Middle English poetry with issues of racial identity in America. “[African-Americans are] free, but the effects of slavery still exist," says Shaw. "Each song is an exploration of that state between slavery and freedom.”⠀ ⠀ After graduation, Shaw will move to Seattle for a one-year internship in software engineering. As for rap, he’ll keep it as a treasured hobby. “Rap is a genre in which I can say everything I want to say,” Shaw said. “I’ve been writing in different capacities, but I never felt that I found my art form until I started rapping.”⠀ ⠀ #Harvard #Harvard17