Here Are The Top 10 Worst Colleges For Free Speech 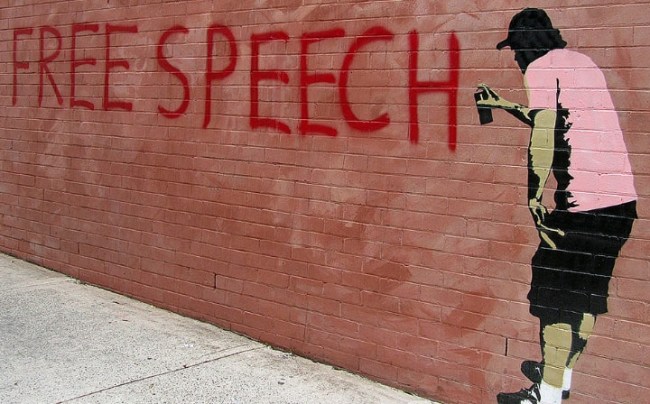 If you value free speech and want to attend a college that shares your appreciation of allowing a diversity of ideas to be championed and debated, then you will want to avoid attending these schools. The Foundation for Individual Rights in Education (FIRE) has analyzed schools from across the nation to see which ones stifle free speech the most.

FIRE, which is a nonpartisan, nonprofit organization dedicated to defending liberty, freedom of speech, due process, academic freedom, legal equality, and freedom of conscience on America’s college campuses, has released their “worst of the worst” list since 2011. Since then, the number of colleges and universities with the most restrictive speech codes has declined. However, there is still 92 percent of American colleges which still maintain speech codes that either clearly restrict—or could too easily be used to restrict—free speech. Early into 2017, we have already seen a number of campus free speech controversies including the cancellation of several guest speaker events.

Let’s hope colleges can be a place where free speech thrives and people of all different backgrounds can peacefully exchange ideas with each other.