These Are 10 Things That Every Man Agrees On, According To The Internet 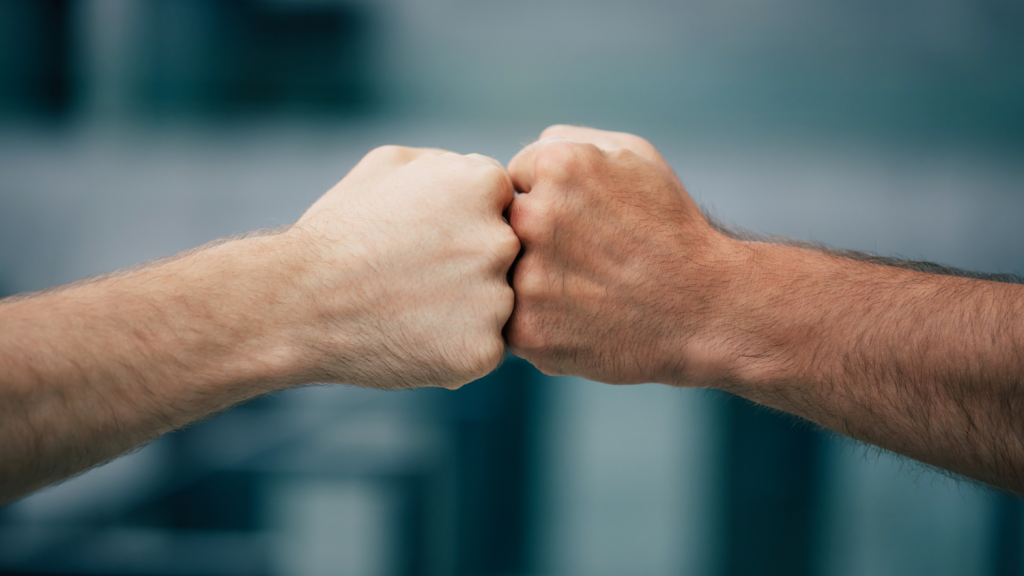 It is virtually impossible to find an opinion or stance on the Internet that everyone agrees on. The same is true in real life / off the Internet these days where finding common ground is harder than ever.

And that’s precisely what makes these ’10 things every man agrees on’ below so impressive. It is a collection of statements from millions of Reddit users who responded to the question ‘what is one thing ALL men agree to?’

One thing the vast majority of the Internet has an opinion on is how a website should share user-generated content from forums Reddit. Normally, I would embed each response below but since someone tagged the thread as restricted because of some answers that aren’t included here, I’m unable to embed those replies. Instead, I’ve listed the username + answer for the 10 things every man agrees on, according to the millions of users who came across this discussion.

10 things every man agrees on, according to the Internet

1. User dubBAU5 had the top-voted response. The #1 thing every guy agrees on. He writes ‘Our main goal is to fix a problem so we can go back to what we want to do, which is do nothing.‘ That’s probably the most accurate characterization of male behavior I’ve ever read.

2. User Select_Implement_446 captures the distinct pain men feel. He writes ‘A slight tap to the berries is far worse than a slap to the twig. I been hit in the private by a joking friend and it hurt. But I have accidentally ding my b—s and I was dead.‘ I hope there are men out there reading this who have been fortunate enough to never experience that pain.

3. A user named Lawless650_ wrote ‘The nod‘. The nod extends across ages, cultures, and boundaries. Left nod = let’s go talk. Up nod = ‘what’s up’ to a friend. Down nod = approval. Everyone agrees on the nod.

4. Someone with the username ‘cascadecanyon’ wrote ‘In cold weather, all men are created equal.‘ This was captured by a famous episode of Seinfeld and it is 100% among the things every man agrees on. If you don’t understand just google it.

5. Coming in at #5 on the list is ‘you feel the pain yourself when someone gets hit below the belt‘ from user Th3LastStyleBender. Experiencing phantom pain when you see another man get hurt is certainly one of the things every man agrees on. We all feel it.

6. A user by the name of ‘indecisiveScatrbrain’ writes ‘when cooking burgers on the grill at a cookout, must ask everyone how they want their burger with the full intention of cooking every single burger the same.‘ While this borders on subjective it’s still something every man agrees on. Rules are rules.

7. While this might not be done consciously, it’s true. User MicrophoneFapper writes ‘We must make groaning noises when sitting down.’ This phenomenon only becomes more prevalent the older men get.

8. This one is a little on the nastier side but it’s 100% accurate. User FaithlessnessMore835 writes ‘If we see anything on the inside of a toilet or urinal, we have an urge to aim our stream at it, to make it go away.‘ We simply cannot allow a toilet bowl or urinal to remain unclean.

9. At #9 on the list of things every man agrees one comes ‘Triple-tap your front pockets before leaving any place.‘ This is from user kyngo and while it’s a learned behavior it’s accurate. This is also something that would be fun to check on in 500 years and see how it has evolved.

10. Last but certainly not least on the list of things every man agrees on is ‘Thinking about nothing really is a valid thing to do.‘ That response comes from user thiscantbetheanswer. It perfectly captures our driving force to just zone out sometimes.

That concludes the top 10 list of ‘things every man agrees on’. There are thousands of additional responses in the Reddit thread which you can read through here if you want more.