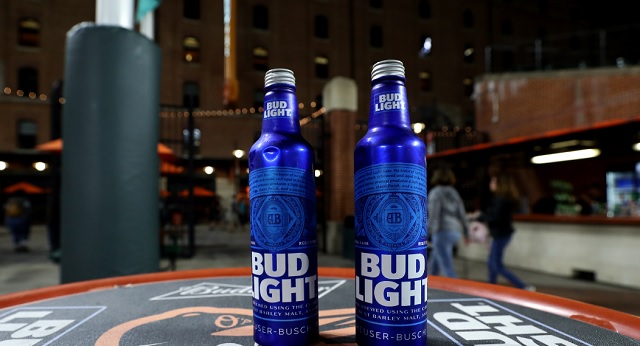 A 103-year-old grandma in Massachusetts was able to beat the ‘Rona and celebrated in epic fashion.

Three weeks ago, 103-year-old Jennie Stejna was one of the first to test positive for coronavirus in her Wilbraham nursing home and things weren’t looking good as her condition took a turn for the worse.

Shelley Gunn describes her Polish grandmother, Jennie Stejna, as having a feisty spirit. Stejna certainly displayed that spirit as the 103-year-old woman recently survived a bout with the coronavirus.

Three weeks ago, Gunn said Stejna was the first to test positive for coronavirus in her nursing home. She had a low-grade fever and was moved to a separate ward.

As Stejna’s condition worsened, Gunn said they called to say what they thought were their final goodbyes. She thanked Stejna for everything she had done for her. When Shelley’s husband, Adam Gunn, asked whether Stejna was ready to go to heaven, she replied, “Hell yes.”

Thankfully, Stejna pulled through and celebrated her recovery with an ice-cold Bud Light.

But on May 13, Gunn said she got good news — Stejna had recovered.

The staff gave Stejna an ice cold Bud Light to celebrate, something she loved but hadn’t had in a long time, Gunn said.

Here’s the video of grandma Stejna downing her Bud Light in the hospital.

Hopefully, Stejna has a 12 pack waiting for her when she gets back to the nursing home.