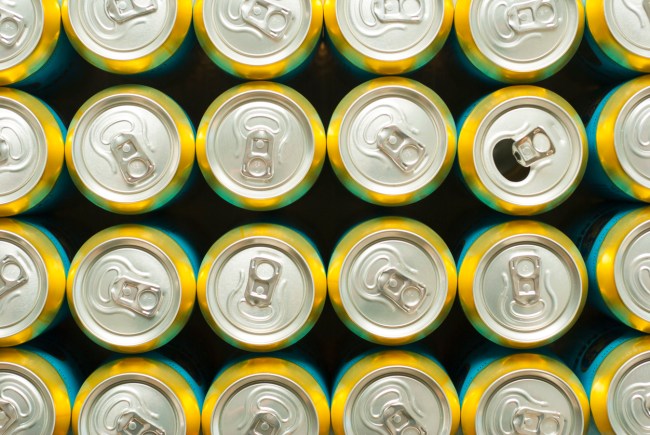 One of the best parts about going to college in Boston is the one Monday every year where the city basically shuts down and turns into a giant party to commemorate the running of the marathon. No one I knew hated themselves enough to actually run it themselves, but we did have an annual tradition where we tested our endurance in another way: the creatively named “Beerathon.”

The rules were pretty simple: you woke up, drank (or, more realistically, shotgunned) a beer, grabbed a Sharpie, and then marked the first tally on your arm on your way to drinking at least 26.2 brews over the course of the day. Unlike the actual marathon, we didn’t get those shiny silver blankets when we finished, but at least we were able to walk normally on Tuesday.

If you’ve ever attempted to complete a Beer Mile, then you probably know running and drinking aren’t exactly the best combination. However, that didn’t stop Kyle Roskamp from taking on one of the more daunting challenges that I’ve come across in recent memory: drinking 30 beers and running 30 miles over the course of 30 hours.

The video itself is a little long but it’s more than worth the ride.

Kyle started out in the correct way— by getting as many miles out of the way as possible— and casually decided he’d run a marathon to get the bulk of the running out of the way. Thankfully, beer is been proven to aid in recovery, so he quickly downed four of them before turning his attention to the remainder of his task.

After completing the 30th mile, he still had half of his beers to go with under 10 hours remaining— which would have been pretty easy to finish if his body hadn’t decided to shut down entirely just hours before the deadline. I won’t spoil the ending but Kyle deserves a medal (preferably made out of a crushed beer can) for his efforts alone.