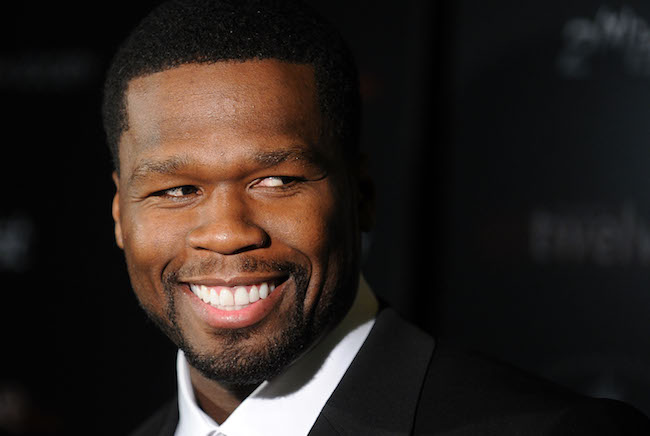 In 2014, rapper, attempted film star, and notable bad pitch thrower 50 Cent made a bit of a splash when he announced people interested in buying his Animal Ambition album would be able to purchase the LP with Bitcoin. The Artist Alternatively Known As Curtis Jackson filed for bankruptcy the following year (despite making a reported $140 million by doing his part to convince the general public that Vitamin Water is good for you), but it appears the cryptocurrency remained in his possession, and if TMZ can be trusted, he might be sitting on a small fortune.

According to the gossip outlet, a number of always reliable “sources” said that 50 collected around 700 bitcoin— which were worth $662 at the time of the release— through sales of the album, which netted him over $400,000. However, the rapper never cashed out, and while Bitcoin might have tumbled after nearing the $20,000 mark last December, he’s still seen close to a 106,000% return that’s currently worth upwards of $7 million.

Jackson’s net worth has apparently plummeted from a high of $150 million in 2015 to an estimated $20 million as of this year, which means he could add a sizeable percentage to his bank account by cashing out unless he wants to ride the cryptocurrency roller coaster and risk following in the footsteps of the Winklevoss Twins.

Based on who you ask, 50’s stash has the potential to be worth literally nothing or rise to ten to 100 times its current worth in a couple of years because no one has any fucking clue about what’s going on with Bitcoin. At least he doesn’t have to worry about dying this time when he tries to get rich.