Even Adam Driver Knew ‘Rise of Skywalker’ Was A Mess, Pushed For More Kylo Ren Backstory 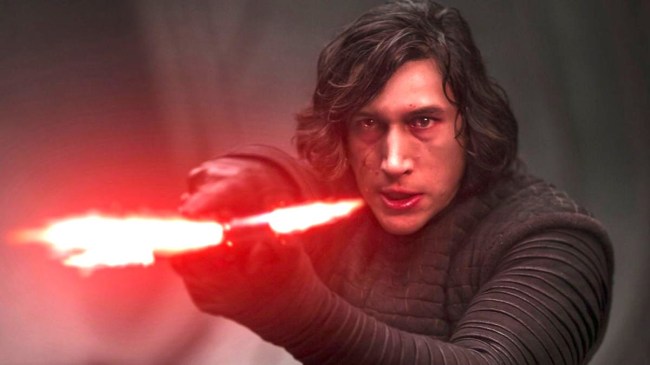 The Rise of Skywalker, man… what a disaster. It’s been over half-a-year since it came out and I’m still not past the overwhelming sense of disappointment. Decades of filmmaking and storytelling led to… that. It was a painful L. In fact, it speaks volumes about Rise of Skywalker that even actors in the film were trying to punch up its story.

Author Lev Grossman, who wrote the Rise of Skywalker feature article for Vanity Fair, recently revealed the outtakes from his interviews, one of which included an interesting tidbit about how Adam Driver tried to improve the Kylo Ren storyline.

“I think probably the thing that was missing for me, I wanted to see more about Kylo’s childhood,” Grossman said. ”I thought they would go back to show us more about why he turned to the dark side. [Adam Driver] had a lot of interesting thoughts about Ben Solo’s childhood.”

“This is actually something Adam Driver said,” Grossman continued. “He said that both Han Solo and Leia were way too self-absorbed and into this idea of themselves as heroes to really be attentive parents in the way a young and tender Kylo Ren really needed. There wasn’t really that much of it in the movie so I just think we have to assume his childhood sucked.” [via IndieWire]

I reserve hope, though, that the failure of Rise of Skywalker will course correct the Mouse House and result in them putting out better Star Wars projects in the future (considering what we got with The Mandalorian, so far, so good).