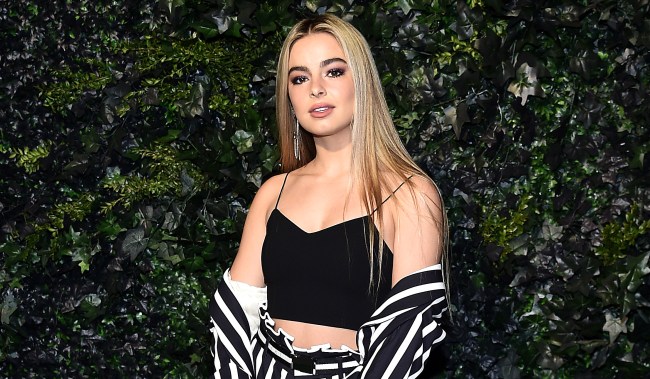 As America’s influencers hold their collective breath and await the fate of popular video app TikTok, Forbes has revealed which TikTok stars have the most to lose should the social media platform actually end up banned in the States by President Donald Trump a few weeks from now.

On Thursday, the financial publication released its findings regarding the TikTok earnings of Addison Rae and the rest of the top influencers on their first-ever list of TikTok’s highest-paid stars.

Easterling has gone from being a student at LSU to getting paid to post sponsored TikTok videos for companies like Fashion Nova, Reebok, Daniel Wellington, American Eagle, and her own makeup line, Item Beauty.

D’Amelio has been using TikTok since June of 2019. A little over a year later and she’s had sponsorship deals from companies like Prada, EOS cosmetics, and Sabra hummus. Oh, and she’s only 16.

Yes, she’s Charli D’Amelio’s older sister and together Dixie and Charli have turned their TikTok fame into joint deals with companies like Hollister and Morphe. She also released her first single that got more views on YouTube than a Kayne West-Travis Scott music video that also released the same day.

Gray, who Forbes calls The Original Queen of TikTok, has deals with Skechers, Hyundai, Burger King and Revlon. She also has a contract with Virgin Records and has already released eight singles.

Richards has had sponsorship deals with Reebok, HouseParty, Warner Records, and started his own talent management company, TalentX.

The 20-year-old Le has had a lengthy (in internet terms) relationship with Bang energy drinks and two videos he posted this year were viewed 478 million times.

Spencer dropped out of college and now has had TikTok deals with companies like Uno, Oreo and Sony.