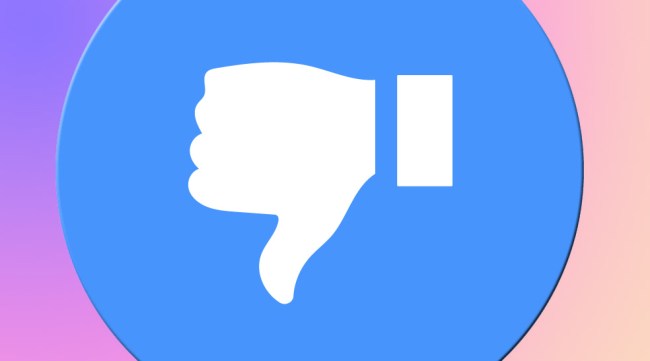 With TikTok being all the rage these days and with it having a very uncertain future here in the United States several of the big tech and social media companies like Microsoft and Facebook are looking to get in on the action.

Rather than reinvent the wheel, Microsoft has been in negotiations with ByteDance, TikTok’s parent company, to purchase the popular video app.

Meanwhile, Facebook announced recently that it would be creating and launching its own TikTok competitor called Reels for use on Instagram.

Of course, Facebook being Facebook, rather than actually create something new to compete with TikTok, basically slapped together a TikTok clone. (Where have we seen that sort of thing done before?)

On Wednesay, Head of Instagram Adam Mosseri was very proud to announce the launch of Reels, writing on… Twitter, “Introducing Reels – a new way to create and discover short, entertaining videos on Instagram.

“With Reels, you can record and edit multi-clip videos with music, effects, and new creative tools. Share reels with friends on Feed or with the larger Instagram community in Explore.”

That… actually doesn’t really sound like a “new way to create and discover short, entertaining videos.”

With Reels, you can record and edit multi-clip videos with music, effects, and new creative tools. Share reels with friends on Feed or with the larger Instagram community in Explore. pic.twitter.com/Ac6s60ohJh

This bold, some would say false, claim did not go unnoticed by the internet community.

Your goals are clearly elsewhere but It’s truly astounding how little creativity you folks possess.

So tiktok on IG?

We just want our feeds back in chronological order

Okay but can you make the posts chronological again?

Meanwhile, TikTok says it plans to sue to try to stop President Trump’s ban on the video service.

“For nearly a year, we have sought to engage with the U.S. government in good faith to provide a constructive solution to the concerns that have been expressed,” TikTok said in a statement. “What we encountered instead was that the U.S. Administration paid no attention to facts, dictated terms of an agreement without going through standard legal processes, and tried to insert itself into negotiations between private businesses.”

They continued, “We will pursue all remedies available to us in order to ensure that the rule of law is not discarded and that our company and our users are treated fairly — if not by the Administration, then by the U.S. courts.”

If only someone out there had invented a similarly successful service way back in like 2013 then we wouldn’t have to be worrying about TikTok, Reels, lawsuits, China compiling user data, or government interference. If only…