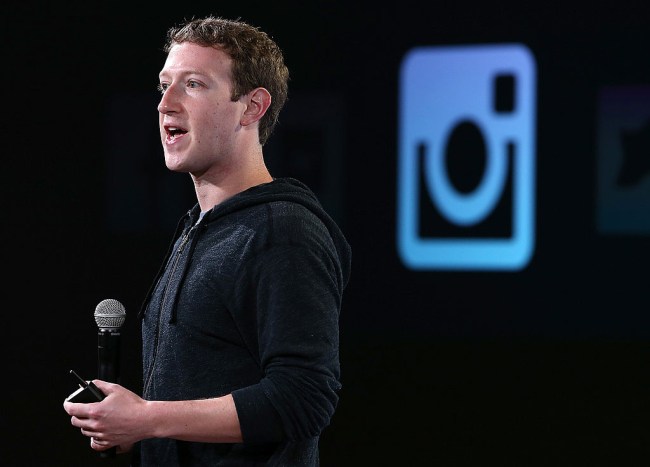 Thanks to Ke$ha, I would’ve been perfectly content never hearing anyone utter “tik” or “tok” ever again after 2009, but it turns out that was just an amuse-bouche to prepare me for the main course that wouldn’t be served for another decade.

At the risk of coming off like what  I assume teens still refer to as a “h8r,” I don’t know if I’ve watched any of the TikTok videos that have been shoved into my faced and thought “That was a good use of my time and my life is better for seeing that” after finishing any of them. There’s nothing more I want than to understand why the world has become addicted to watching teenage girls dancing to random songs, but alas, I’m still searching for answers.

TikTok has recently caught some heat from other people who aren’t exactly huge fans, only their criticisms have less to do with its weirdness and more to do with its privacy policies (or total lack thereof). After India banned the app earlier this month, a number of American politicians came forward to suggest the United States should do the same, a development that hasn’t sat too well with a number of notable names on the platform.

The news has resulted in some influencers putting together a contingency plan, and according to Complex, Facebook is oh-so-conveniently preparing to introduce a potential alternative in the form of “Instagram Reels.”

So what exactly are Reels? Well, the feature allows users to make 15-second videos that can be dubbed to music (in addition to remixing audio from clips uploaded by other users), with the most viral ones being curated in a “Featured Reels” section. So TikTok. It’s TikTok.

I’m sure it’s just a coincidence that Reels launched in India just last week, and given the unwavering moral compass we all know Mark Zuckerberg possesses, I’m sure the fact that it’s set to roll out in the United States within the next month is just some more uncanny timing.

But what if—and hear me out—it’s not? Do you hear that ticking sound? That’s right: it’s conspiracy time.

The Facebook founder has dealt with more scandals than Kerry Washington over the years, and considering his laissez-faire approach to the concept of privacy, he’s not really in a position to criticize TikTok by raising questions about what it’s doing with user data. Reels had already been in development for months when The Bergster joined Donald Trump at the White House for a secret dinner last year, and while there’s no telling if TikTok was discussed, who’s to say that it wasn’t?

You know what’s easier than going head-to-head with TikTok? Getting it banned from a country where it currently has an estimated 70 million users. That’s, like, a whole lot easier.

Do I have proof? Um, this is a conspiracy theory—of course I don’t have proof. However, anyone who’s seen The Social Network knows Zuckerberg is a man who gets his way and he didn’t even have almost $90 billion worth of leverage back then.

So, if you’re bummed that TikTok is dying, just know that a virtual identical and equally dumb Instagram feature will appear soon so people will still be able to get fired from their job in 15 seconds or less—only now, there will be newer and more exciting ways to do that thanks to the brilliant mind of The Zuck.