President Trump Gives TikTok Until Sept. 15 To Be Sold Or He’s Banning It In The U.S. 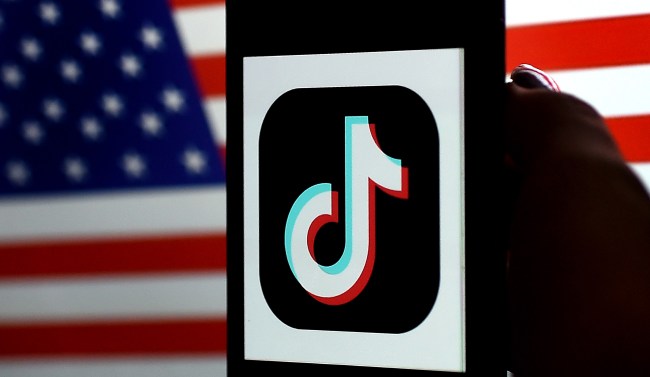 This past Friday President Donald Trump announced that he was going to ban the popular social media app TikTok in the United States.

His announcement came on the heels of news that Microsoft was in discussions to buy the Chinese-owned TikTok. Trump stated then that he would prefer just banning the social media app owned by ByteDance rather than let Microsoft purchase it.

The issue Trump claims to have with TikTok is how the social media app handles user data and that it poses a national-security threat.

On Monday at the White House, the President revealed that he was willing to let Microsoft continue its talks to purchase TikTok, but set a deadline of Sept. 15 for the app to be sold to an “very American” company or “be out of business” in the U.S.

Trump also added that if the sale of TikTok does occur he expects some of that purchase price to be directed to the United States government.

“A very substantial portion of that price is going to have to come into the Treasury of the United States, because we’re making it possible for this deal to happen,” said Trump without any explanation of how exactly that would be done.

On Sunday, Microsoft issued a statement on the matter, confirming that the company was on the same page as the President with regard to to possible purchase of TikTok.

Following a conversation between Microsoft CEO Satya Nadella and President Donald J. Trump, Microsoft is prepared to continue discussions to explore a purchase of TikTok in the United States.

Microsoft fully appreciates the importance of addressing the President’s concerns. It is committed to acquiring TikTok subject to a complete security review and providing proper economic benefits to the United States, including the United States Treasury.

Microsoft will move quickly to pursue discussions with TikTok’s parent company, ByteDance, in a matter of weeks, and in any event completing these discussions no later than September 15, 2020. During this process, Microsoft looks forward to continuing dialogue with the United States Government, including with the President.

Some have suggested that Trump is more concerned about TikTok being used as a way for the younger generation of Americans to mobilize against him with the election approaching.

My opinion is that he’s seen one too many things like the “Pee Your Pants Challenge” and comedienne Sarah Cooper’s A++ videos making fun of him.