Should The American Government Actually Ban TikTok? Cybersecurity Experts Weigh In On How Much Of A Threat It Really Is 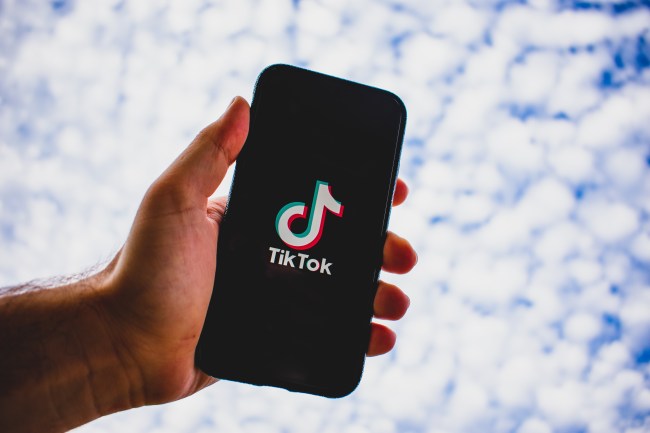 The year is 2020. You’re an intelligence officer in the Chinese military. You sit at your computer inside a secret base at a remote installation in the Qinling Mountains. Your mission? To browse TikTok to see what secrets you can uncover.

Before you know it, you come across this.

MY GOD! There’s a new dance trending and the Hype House is on board. You immediately get up and sprint to your commander’s office. “Sir, there’s something I think you should see,” you gasp in between breaths. He watches the video, remaining silent until looking up at you with a maniacal grin and saying, “Finally. We’ve got the Americans right where we want them.”

That might not be an accurate reflection of reality but that’s how I imagine it goes down whenever I hear someone suggesting TikTok could be a national security threat.

However, it has come under an increased amount of scrutiny as it’s grown in popularity, and earlier this week, Mike Pompeo said the idea that the United States could follow India’s lead and ban the app entirely wasn’t as crazy as it sounds as concerns about the amount of data it’s collecting and what that information is being used for continue to grow.

What kind of stuff are we talking about here? It may be easier to address what it doesn’t collect than what it does, as location, IP addresses, unique device identifiers, and in-app messages are just some of the things that a number of skeptics assert are being shared with the Chinese government. TikTok denies that’s the case—stressing all data collected from American users is kept on servers in the United States—but when you consider it’s been downloaded 165 million times in the country, they have plenty to work with if the company isn’t being truthful.

CNN took a look at what cybersecurity experts have to say about the matter to try to get a better sense of exactly what the hell is going on here and it appears many in the community don’t buy into fears concerning espionage. One said, “It’s right to be suspicious of the Chinese, but I’m not sure TikTok is a good intelligence tool for them,” as there are far more effective alternatives when it comes to obtaining privileged information, while another analyst noted the Chinese government can’t obtain private data from companies as easily as most people seem to believe.

There’s some belief that the biggest danger TikTok presents is a bit harder to quantify compared to damage stemming from accounts being hacked, as there are policymakers who say the biggest way China stands to benefit is controlling the flow of information and shaping global conversations in its favor. Several former employees told The Washington Post they felt pressured to delete videos related to Tiananmen Square to appease their superiors and China could theoretically stand to gain more by spreading misinformation to weaken rival countries than it would by collecting personal details.

So is TikTok totally innocuous? No, but we probably have bigger things to worry about right now—like American youths rioting in the streets if it gets taken away from them.