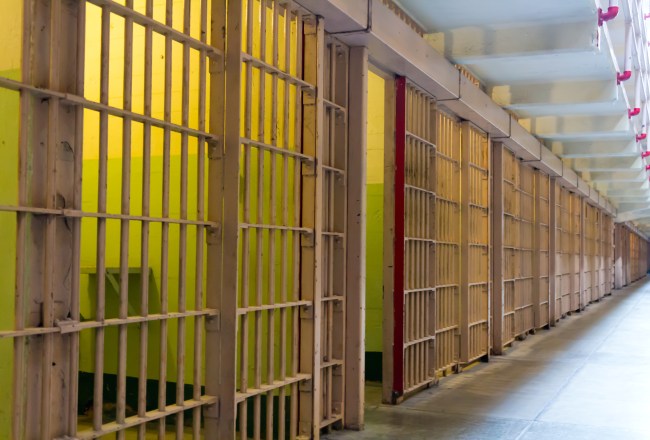 The only people the coronavirus has benefitted in this ten-month nightmare is all the people who don’t deserve it. Brendan Dassey is still in prison dreaming about WrestleMania while guys like Tekashi 6ix9ine and Adel Abdel Bary roam free.

Bary, a former Osama bin Laden henchman, was arrested in 1998 for his role in the al Qaeda bombings of two US embassies in Kenya and Tanzania that killed 224 people, including 12 Americans.

After serving 21 years of his 25-year sentence in a New Jersey prison, the 60-year-old has been released and sent to the UK (where he has asylum), because his obesity makes him unlikely to survive the coronavirus in the cage in which he belongs.

Osama Bin Laden’s propagandist is back on the streets of Britain after being freed from a US prison early because he is overweight.

Adel Abdel Bary, 60, was jailed over the 1998 terror attacks on US embassies in Kenya and Tanzania that killed 224 people.https://t.co/RNcZB8z7hN

“Defendant’s obesity and somewhat advanced age make COVID-19 significantly more risky to him than to the average person,” US District Judge Lewis A. Kaplan wrote in granting the release, via the New York Post.

Prosecutors agree that Bary’s “obesity is an extraordinary and compelling reason that could justify a reduction of his sentence,” and he has since been reunited with his wife, Ragaa, who lives in a $1 million-plus apartment in London.

“His return remains a huge headache for the [UK] home secretary” — equivalent to the US secretary of state. “She is intent on ridding the country of threats, but here’s a notorious terrorist dumped right on her doorstep,” a source told the Sun.

While Bary’s immigration lawyer claims he just wants to “enjoy a quiet life with his family,” Edith Bartley, whose brother was among the bombing victims, had this to say:

We’re hearing more and more how the justice system makes it nearly impossible give proven innocent people a seamless path out of prison, but then we turn around and let a terrorist out because he’s fat? The only thing that can tip the scale of justice is literal weight. I’m not a smart man, but this system is dumber.