Want To Live Forever? Booze And Coffee Might Be Your Best Friends 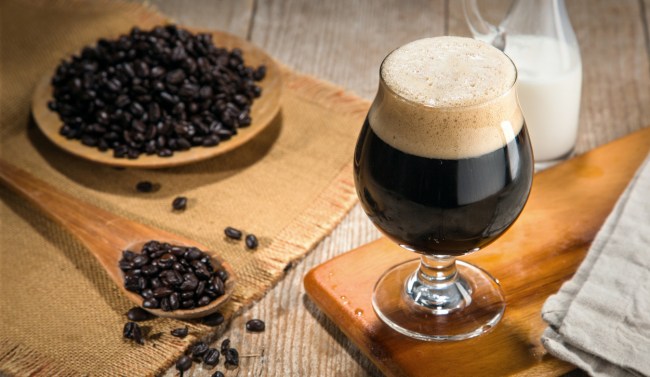 A lot of people across the world have a daily routine that goes something like this: they wake up early for their job, consume enough coffee to enable them to be effective at completing their daily tasks, and then decompress from the stress by having a drink or three at the end of the day.

Studies have shown that coffee can be beneficial to your health when consumed in moderation, and while scientists continue to spar over the long-term effects of alcohol, some investigations have revealed it may possibly be more impactful than exercise.

While the reports are absolutely anecdotal, multiple people who’ve lived for far too many years on the planet credit a steady consumption of beer as part of their quest for immortality.

Now, there’s a new study that shows there might be something to their strategy.

According to The Detroit Free Press, a recent study conducted at the University of California said a consistently consuming a moderate amount of alcohol and coffee could have a notable impact on your lifespan:

Of course, the key here is moderation. Coffee can absolutely wreck your shit if you have too much of it and I probably don’t have to tell you about the potential consequences of getting too drunk assuming you’ve ever consumed two Four Lokos in quick succession.